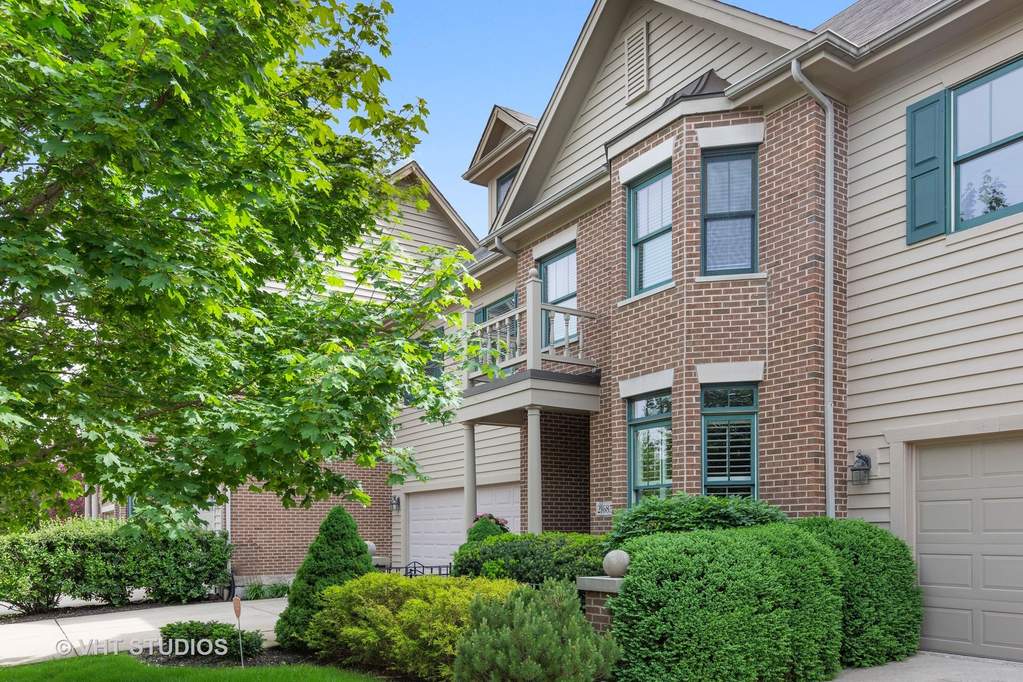 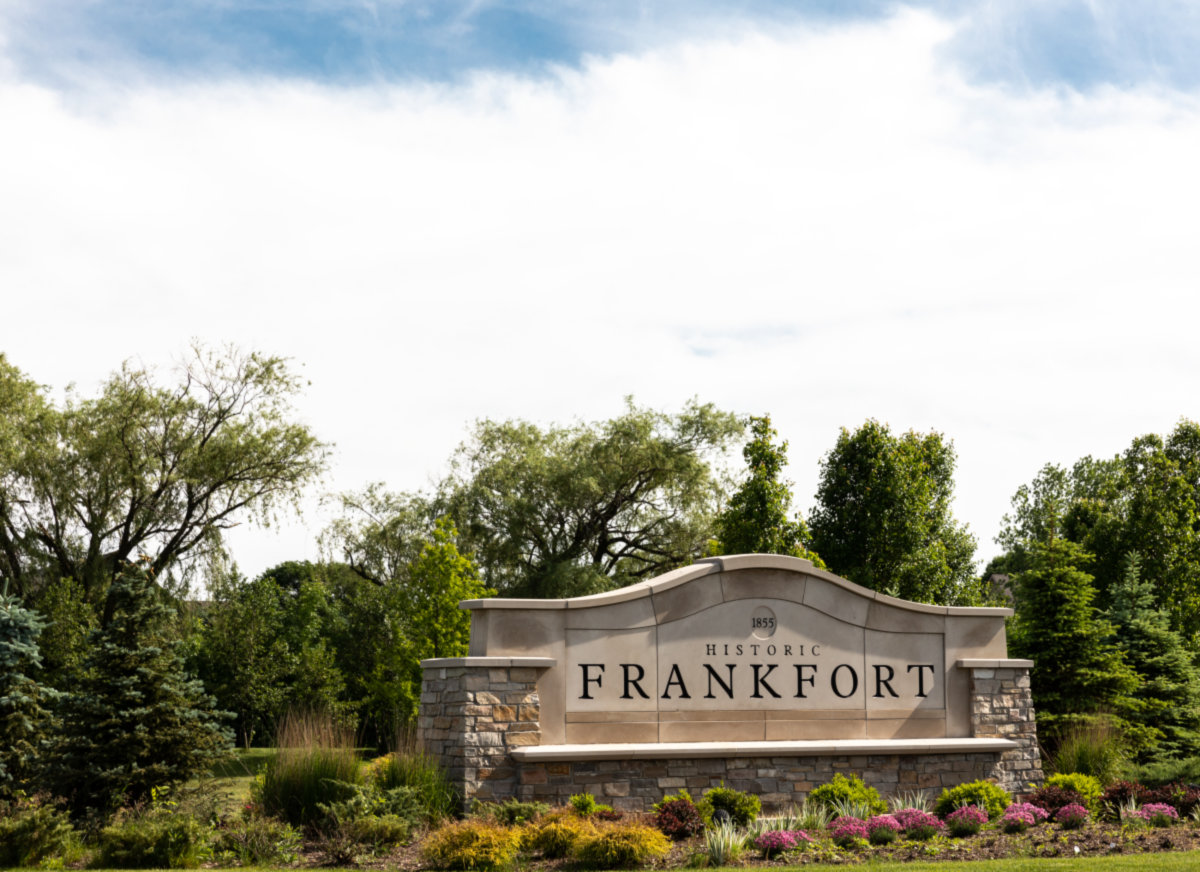 Recognized by Chicago magazine as one of the best places to live in the Chicago area, Frankfort is an exciting community with plenty of appeal.   Founded in 1855, the village has earned the distinction of being the “Jewel of the…