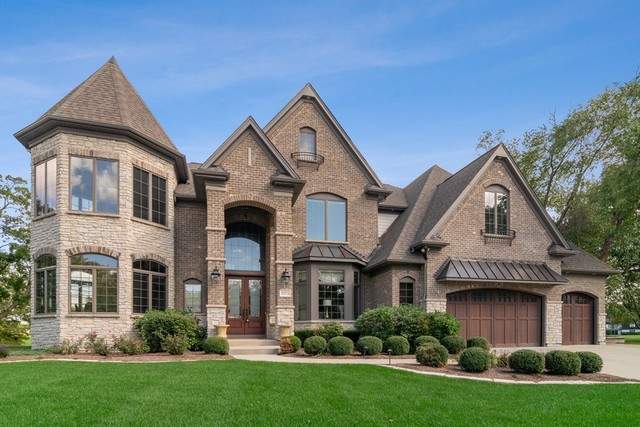 The Details for 1335 Calcutta Lane 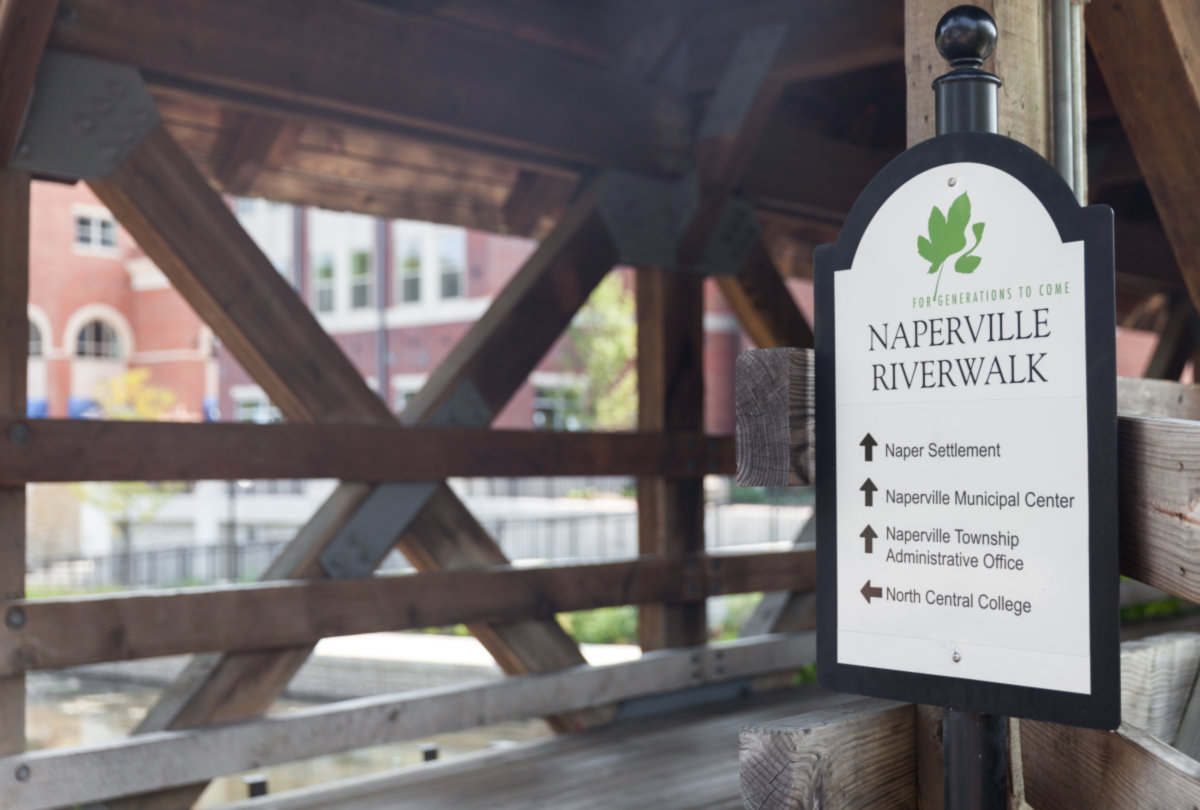 Naperville is a regular on the “best” lists. The community has not only been ranked one of America’s best places to live by Money magazine; it’s also among the safest cities in the country, according to USA Today. Incorporated in…

at Naperville Metra (1.37 miles away)