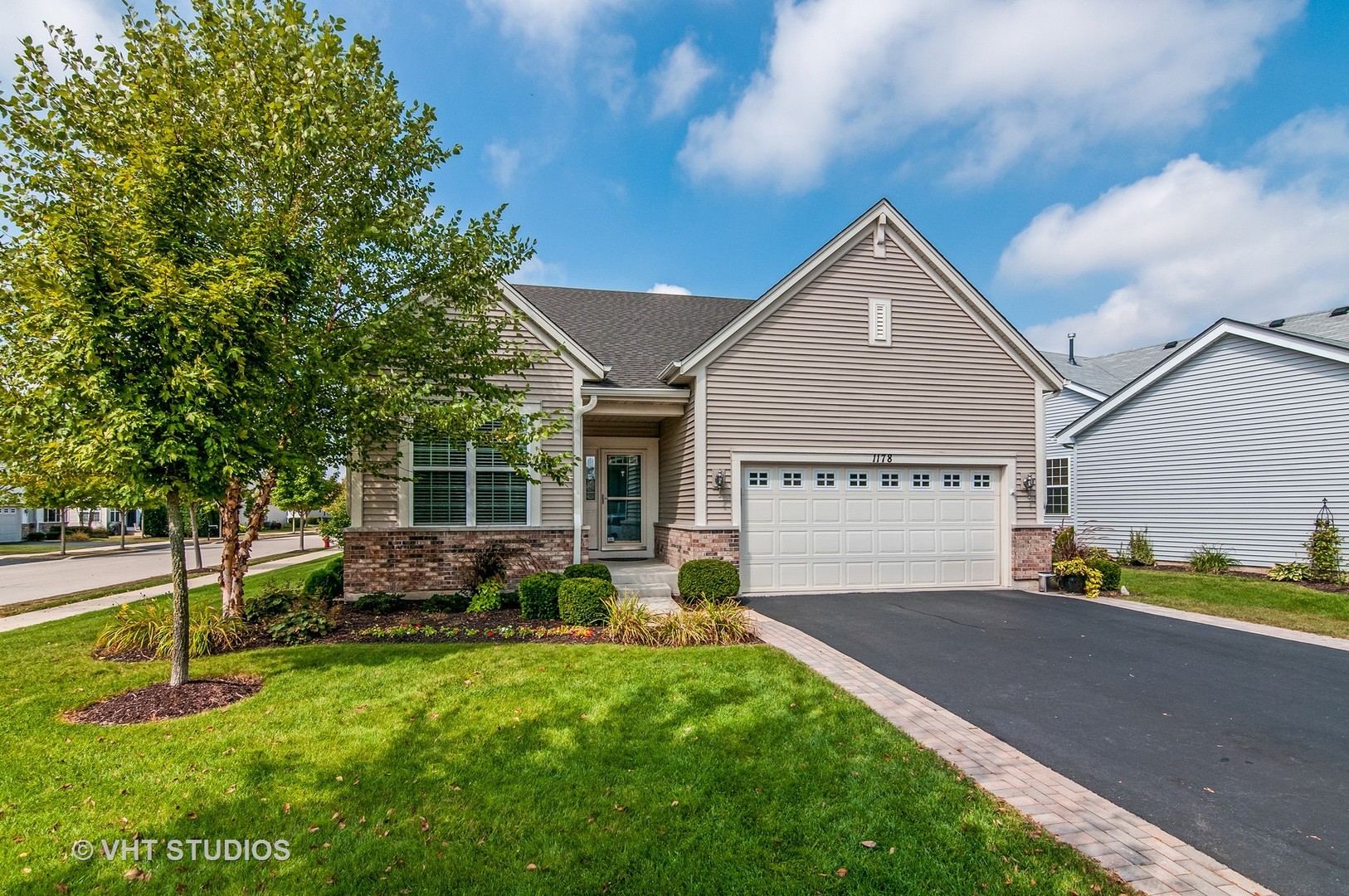 The Details for 1178 Barkston Court 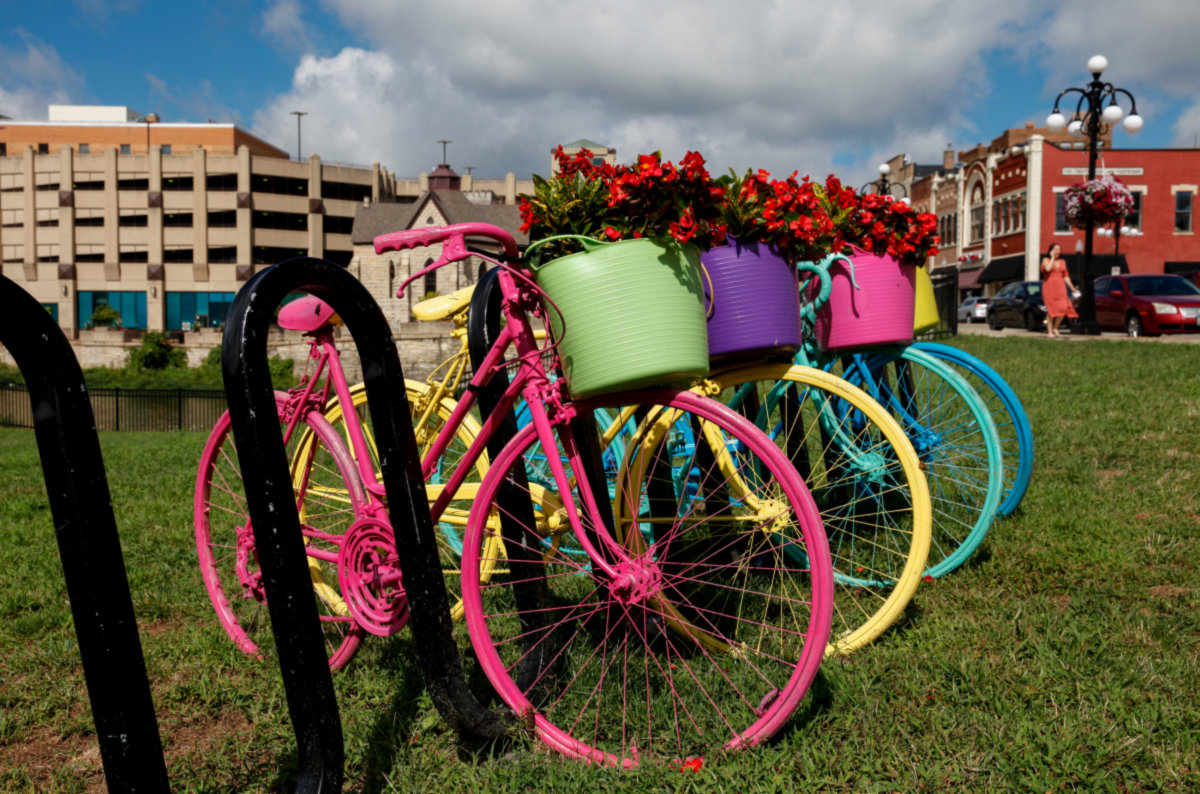 The city of Aurora is one of the fastest growing communities in the country. Located along the Fox River, Aurora’s historic downtown has several architectural landmarks including the Paramount Theatre, which is on the National Register of Historic Places, as well…