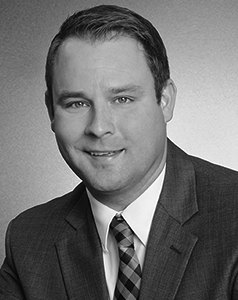 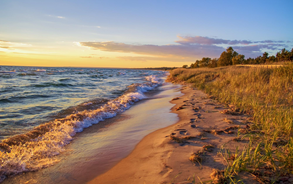 Lake Michigan's rising water levels have caused community decision-makers to seek millions of dollars worth of funding to offset flooding and shoreline erosion issues. South Haven is looking to secure between $8.5 and $16 million to repair and, in some cases, replace aging infrastructure in and around the Lake Michigan shoreline.

Abonmarche Consultants, Inc., concluded that South Haven's current infrastructure "may threaten public health and safety." Abonmarche identified issues with stormwater drainage and utility systems, marinas, lake & riverfront coastlines, and flooding breaches. The firm added, "It will be important to address issues quickly before they worsen." Assistant City Manager Kate Hosier indicated in early January that South Haven is continuing to monitor the situation to determine "what we're potentially facing," while embarking on designing a plan geared towards long term resolutions and funding.

Homes along Lake Michigan have faced unimaginable collapse as waters relentlessly encroach. At a minimum, Abonmarche estimates South Haven will need between $500,000 and $2 million to address the most emergent cases of coastline and Black River erosion. Abonmarche concluded, "As recent drone imagery shows, coastal erosion is occurring and supplemental protection will be needed to minimize erosion and protect infrastructure."