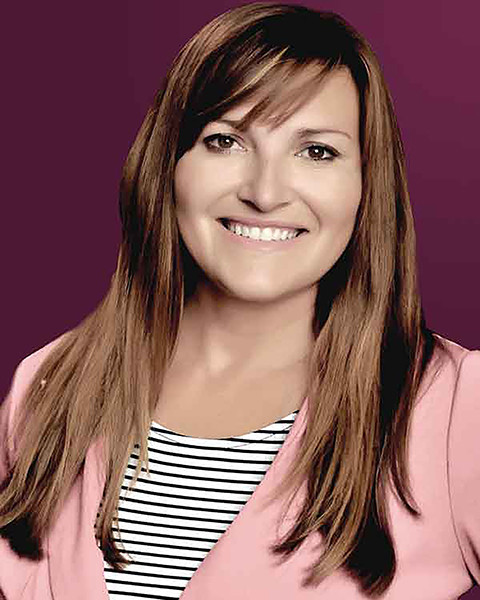 Lisa Sanders has been passionately and successfully selling real estate for over a decade, averaging at least 75 homes per year, and has been recognized as a consistent top performer in the Chicago-land area.

Lisa has been distinguished as the #1 Realtor—based on homes sold—for the neighborhoods of Norwood Park and Jefferson Park. Named a Top Producer by the Chicago Association of Realtors (CAR), every year, since 2007.

Lisa was raised in Cedar Rapids, Iowa, and her dad was a well-known football coach for Coe College and the University of Northern Iowa. He instilled Lisa's strong work ethic at an early age. Lisa attended Iowa State University on a track scholarship. While there, she met her husband, who was captain of the Cyclones, ISU's football team. Marrying right after college, they moved to Chicago, where they have lived ever since, raising their 4 children, Brendan, a Marine stationed in Oahu Hawaii, Kylie, who attends at the University of Kentucky, Kaelan, who attends Wright College and ClareRose, who attends Loyola Academy.

Lisa is an active member of her community and takes pride in her neighborhoods, participating in numerous charities. She supports several types of local school events and is a committed sponsor of the New Hope Food Pantry, helping to feed those in need on the northwest side of Chicago. Focusing her efforts on the areas in which she lives and works, Lisa, is a member of several community organizations and a regular festival sponsor—which has included work with the Norwood Park Chamber, Edison Park Chamber, Edison Park Fest, and the Norwood Park Fall Fest. Lisa is super passionate about Care for Cops Inc., an organization in which she founded, and she also volunteers with the CAR Ethics Board. Lisa also supports the youth softball & baseball leagues in the community and local school events.

Lisa strives to work efficiently and is an advocate for her clients' best interests every step of the way, treating them with honesty, empathy, and appreciation. She knows how to develop the right combination of price and presentation that attracts great offers for a listing, and her 99.7% list-to-sale average is a testament to her talents. Lisa is a full-time agent, and she is incredibly passionate about real estate.

Lisa Sanders is "Your Realtor for Life".

"Lisa was a pleasure to work with. She is very knowledgeable and the best in her field! Lisa was always available and ready to answer every question and concern. I highly recommend Lisa Sanders."