The Ultimate Guide to Farmers Markets in Chicagoland and Beyond 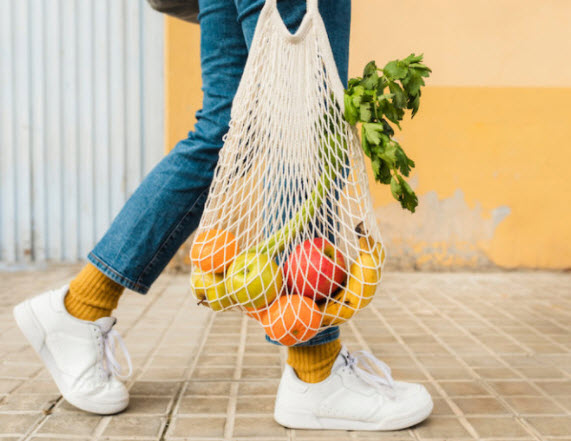 Farmers market season is in full swing! The quintessential summer event is a great way to get outdoors and shop for fresh vegetables, fruits, cheeses, and other goods from local vendors. Here are some of our favorite farmers markets throughout Chicagoland, Northwest Indiana, Southwest Michigan, and Southeast Wisconsin. Photo by Wednesday Journal of Oak Park and River Forest