Don’t Believe Everything You Read: The Truth Many Real Estate Headlines Overlook 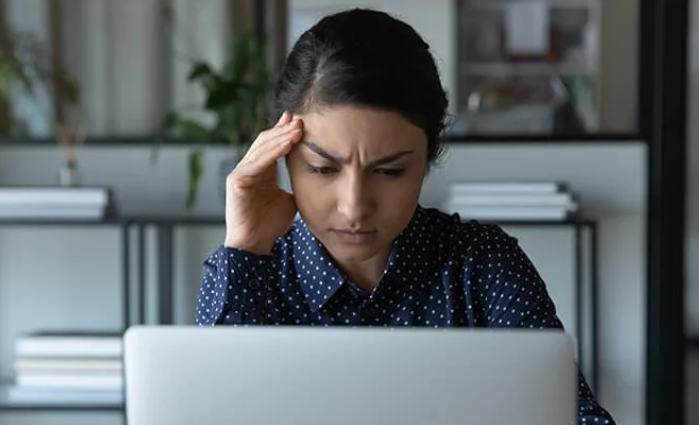 There are a lot of questions right now regarding the real estate market as we head into 2022. The forbearance program is coming to an end and mortgage rates are beginning to rise.

With all of this uncertainty, anyone with a megaphone – from the mainstream media to a lone blogger – has realized that bad news sells. Unfortunately, we'll continue to see a rash of troublesome headlines over the next few months.

There are already alarmist headlines starting to appear. Here are two recent topics you may have seen in the news:

There are a number of headlines circulating that call out the rising foreclosures in today's real estate market. Those stories focus on an overly narrow view on that topic: the current volume of foreclosures compared to 2020. They emphasize that we're seeing far more foreclosures this year compared to last.

That seems rather daunting. However, though it's true foreclosures have been up over the 2020 numbers, it's important to realize that there were virtually no foreclosures last year because of the forbearance plan. If we compare this September to September of 2019 (the last normal year), foreclosures were down 70% according to ATTOM.

Even Rick Sharga, an Executive Vice President of the firm that issued the report referenced in the above article, says:

"As expected, now that the moratorium has been over for three months, foreclosure activity continues to increase. But it's increasing at a slower rate, and it appears that most of the activity is primarily on vacant and abandoned properties, or loans in foreclosure prior to the pandemic."

Homeowners who have been impacted by the pandemic are not generally the ones being burdened right now. That's because the forbearance program has worked. Ali Haralson, President of Auction.com, explains that the program has done a remarkable job:

"The tsunami of foreclosures many feared in the early days of the pandemic has not materialized thanks in large part to the swift and decisive foreclosure protections put in place by government policymakers and the mortgage servicing industry."

And the government is still making sure homeowners have every opportunity to stay in their homes. Rohit Chopra, the Director of the Consumer Financial Protection Bureau (CFPB), issued this statement just last week:

"Failures by mortgage servicers and regulators worsened the impact of the economic crisis a decade ago. Regulators have learned their lesson, and we will be scrutinizing servicers to ensure they are doing all they can to help homeowners and follow the law."

Another topic that's generating frequent headlines is the rise in mortgage rates. Some people are expressing concern that rising rates will negatively impact the housing market by causing home sales to dramatically decline. The resulting headlines are raising unneeded alarm bells. To counteract those headlines, we need to take a look at what history tells us. Looking at data over the last 20 years, there's no evidence that an increase in rates dramatically forces sales to come to a halt. Nor does home price appreciation come to a screeching stop. Let's look at home sales first: 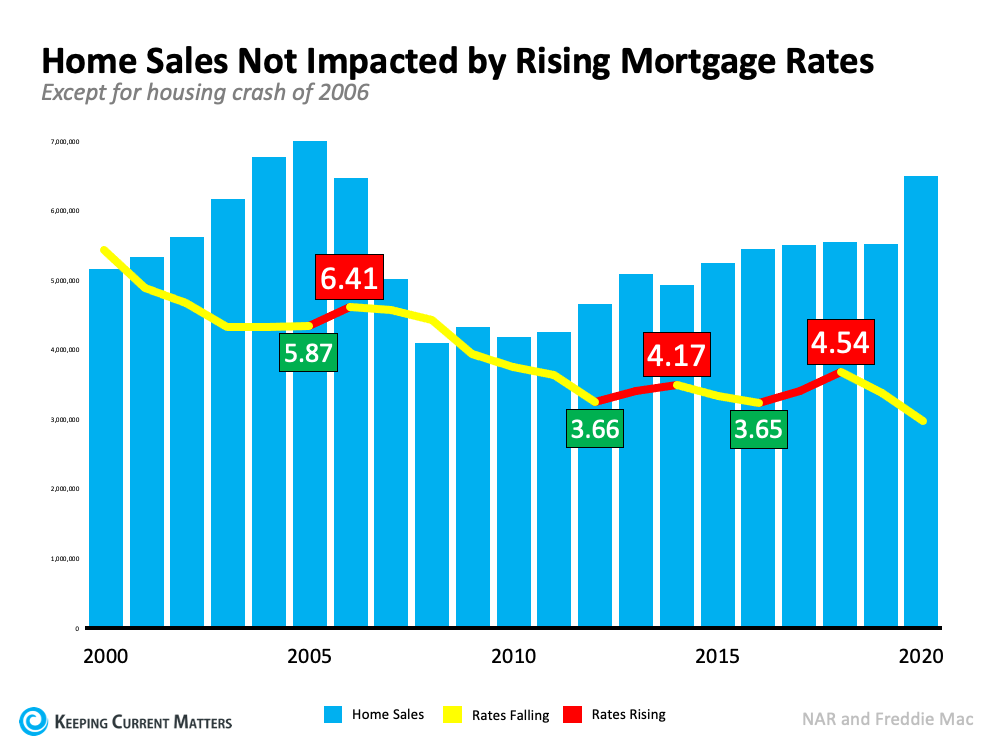 The last three times rates increased (shown in the graph above in red), sales (depicted in blue in the graph) remained rather consistent. It's true that sales fell rather dramatically from 2007 through 2010, but mortgage rates were also falling at the time. The next two instances showed no meaningful drop in sales.

Now, let's take a look at home price appreciation (see graph below):Again, we see that a rise in rates didn't cause prices to depreciate. Outside of the years following the crash, prices continued to appreciate, just at a slower rate. 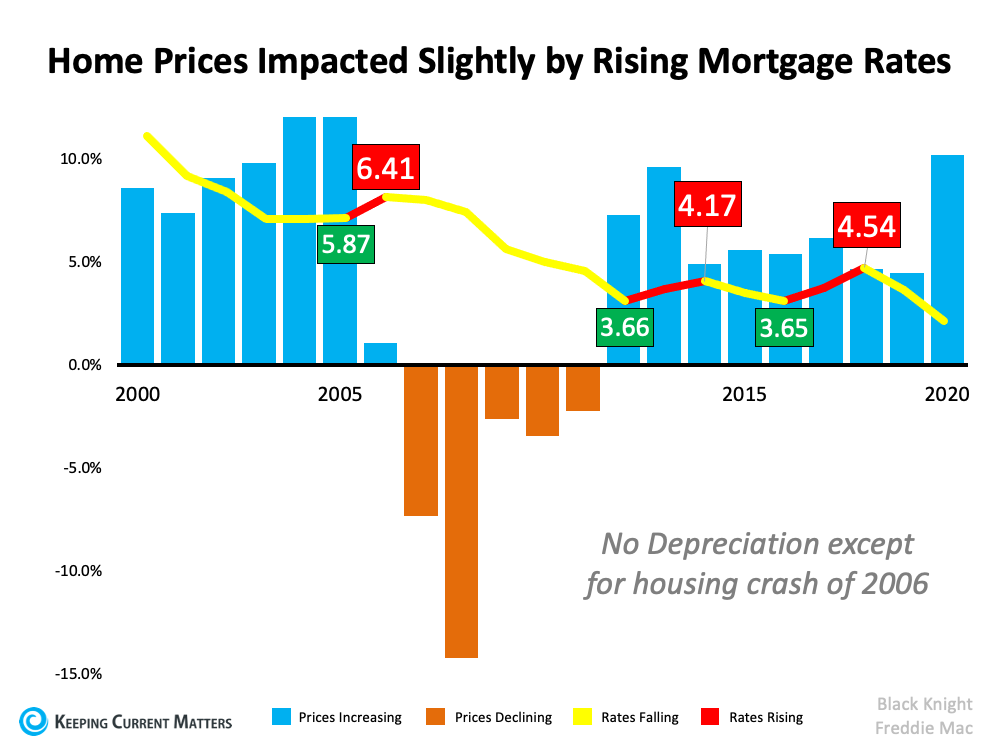 There's a lot of misinformation out there. If you want the best advice on what's happening in the current housing market, please contact me at 847-651-6671. I'd be more than happy to discuss with you your specific situation and how you can take advantage of the market!