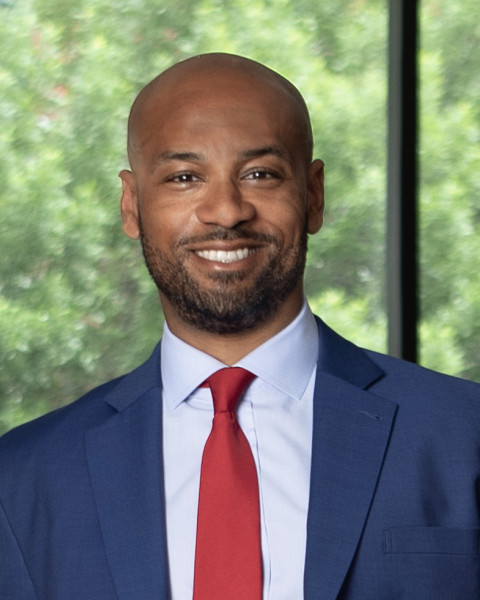 John joins @properties after a successful stint in leasing and residential real estate, earning "Agent of the Year" at his former brokerage. His enthusiasm, professionalism, and positive energy has proven useful in enabling him to produce in a results-driven environment. Further, he's became a subject matter expert in all West Town neighborhoods, Lincoln Park, and Lakeview.

From the Michigan originally, John has lived in Chicago for over 11 years, with 8 of those years spent in the Bucktown and Wicker Park. John graduated from the Albion College with a B.S. in Economics and Business, double majoring in Communications. He moved to Chicago in 2003, working as an IT Project Manager at AT&T for over 4 years.

After spending a year in software sales, John left the corporate world to become the founder and creative director of Artist Central Exchange, a multi-use art and event space in Andersonville.  John also produced Searching for Venice, an independent film currently in post-production. With these creative and ambitious endeavors, John relied on his organization skills and attention to detail, which continue to influence his approach to real estate.

While the world of real estate is fast-paced and ever changing, John is committed to building loyality and long-lasting relationships with each individual client.  His commitment, combined with his tireless work ethic and patience, propels him forward and helps him get the job done.

When he's not working real estate deals, John loves to watch sports and HGTV in his spare time. As a self proclaimed "foodie", John is often checking out the newest restaurant openings and hosting his own food-focused events.