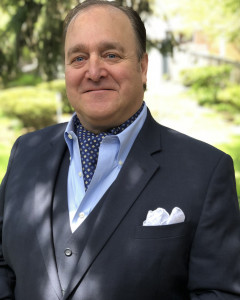 It is often said that successful ventures in life boil down to who rather than what you know. The same can be said for the formation of Team JBR and the
professional relationship between John and Tara. Their initial meeting took place entirely by happenstance. Their sons had become close friends while attending Evanston Township High School and in May of 2018, their families were invited to a dinner party celebrating the graduates. By the time they met, John had already been a realtor in the area for over 20 years, while Tara had spent 15 years as an elementary school teacher in four states. That night resulted in a friendship between families that continues to this day. Their partnership is successful because of their common interest in the people they represent, not simply the transaction of buying/selling real estate. To many, real estate is one of the most important decisions made. It is imperative to the Team that the client is heard and understood. Therefore, both John and Tara remain steadfast in communicating openly with all parties involved. They leverage technology to support and compliment the process but never substitute for communicating with a client. As the testimonials state: ‘trust, guidance, honest, intuition, savvy' =
Team JBR.