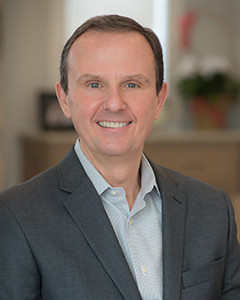 See The Communities We Love! 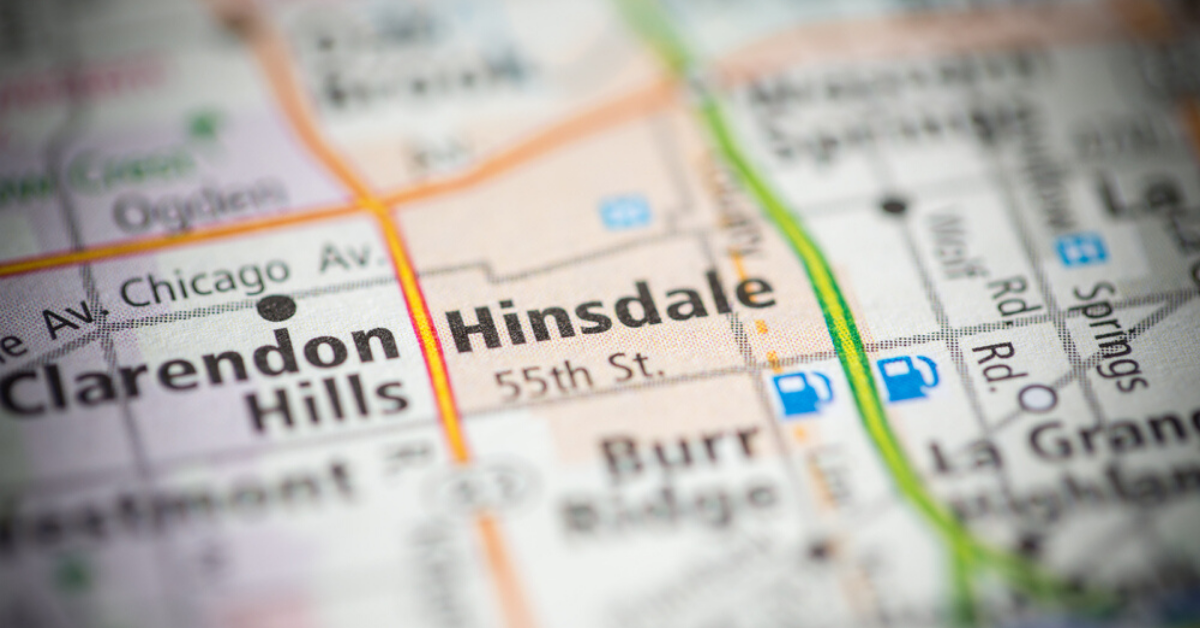 KNOWN FOR ITS CURVED ROADS THAT WERE INFLUENCED BY FAMED LANDSCAPE ARCHITECT FREDERICK LAW OLMSTED, CLARENDON HILLS HAS A UNIQUE STREET PLAN THAT CONTOURS ITS BEAUTIFUL NATURAL LANDSCAPE

The rapidly-growing village has been named one of the best places to live in the Chicago area by West Suburban Living and today is home to more than 80 businesses. Eight parks spanning nearly 50 acres offer recreational activities for residents of all ages, with amenities including baseball diamonds, soccer fields, basketball and tennis courts, walking and biking trails and areas for picnicking. Once known as "Daisy Fields", Clarendon Hills celebrates its beginnings every June with "Daisy Days" and the annual "Daisy Dash" on Father's Day, consisting of a 5K run to benefit local charities. Community Consolidated School District 181 serves students in grades PK-8. Clarendon Hills Middle School is the lone middle school in the village; one of five that feeds into Hinsdale Central High School. Transportation is convenient for commuters with the Clarendon Hills Metra station, which provides service to Chicago and Aurora along the BNSF Railway. CLICK PHOTO TO WATCH VIDEO. 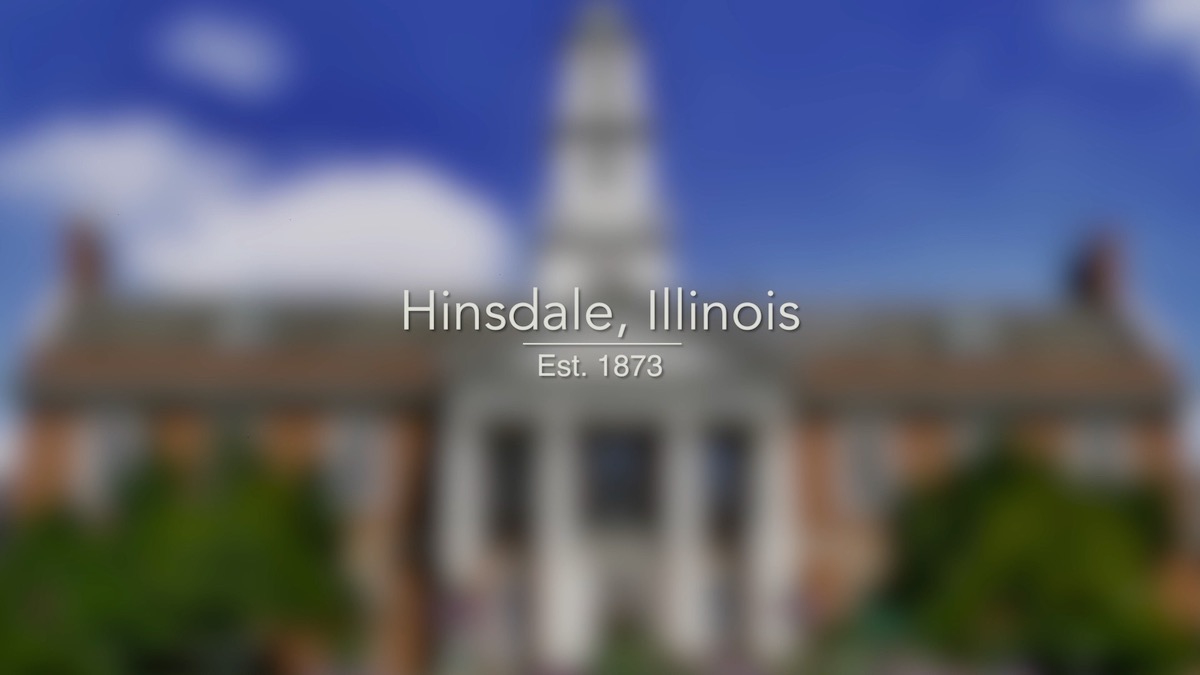 HINSDALE'S HISTORIC DOWNTOWN AND BEAUTIFUL HOMES ATTRACT SOME OF THE STATE'S MOST AFFLUENT RESIDENTS, EARNING THE SUBURB ITS RANKING AS ONE OF THE WEALTHIEST ZIP CODES IN ILLINOIS.

Locals love the natural beauty and historic elegance of Hinsdale, which boasts a number of scenic parks and architectural landmarks. Several notable people have made their home here including renowned architect R. Harold Zook. A walk through downtown Hinsdale is a step back in time. The downtown district is on the National Register of Historic Places with several historic buildings dating back to before the community was incorporated in 1873. The community has a wealth of amenities including the Katherine Legge Memorial Park and Lodge and Hinsdale Community Swimming Pool. There are also numerous parks and athletic facilities including tennis courts, baseball and soccer fields. Students attend Community Consolidated School District 181 and the Hinsdale Township High School District 86, which includes Hinsdale South High School and Hinsdale Central High School, ranked one of the best high schools in the country. Hinsdale has easy access to the Tri-State Tollway, Stevenson Expressway and three train stations along Metra's BNSF Railway. CLICK PHOTO TO WATCH VIDEO.

THE VILLAGE OF WESTERN SPRINGS WAS NAMED FOR ITS CLEAR, COOL SPRINGS.

The springs may be gone, but the community continues to thrive. The affluent community offers beautiful homes, a short commute and plenty of parks and recreation. Homes here include a mix of spacious single-family homes as well as condominiums and townhomes. The village has a number of new construction homes and remodeled homes featuring additions and updates. The Western Springs Park District maintains more than 80 acres of land in several neighborhood parks, and offers sports programs and classes sponsored by the recreation department. Residents can also find restaurants and shops in the picturesque downtown district along with plaza shopping facilities at the Garden Market. The Thomas Ford Memorial Library and the Theatre of Western Springs are two local attractions. The Theatre hosts classes and summer camps as well as 10 performances a year for adults and children. Area students attend public elementary and junior high schools and Lyons Township High School, which has two campuses. Freshmen and sophomores go to the south campus; juniors and seniors go to the north campus in La Grange. Western Springs is bordered by several major thoroughfares including the Tri-State Tollway. The community also has its own Metra station, offering train service to downtown Chicago. CLICK PHOTO TO WATCH VIDEO.