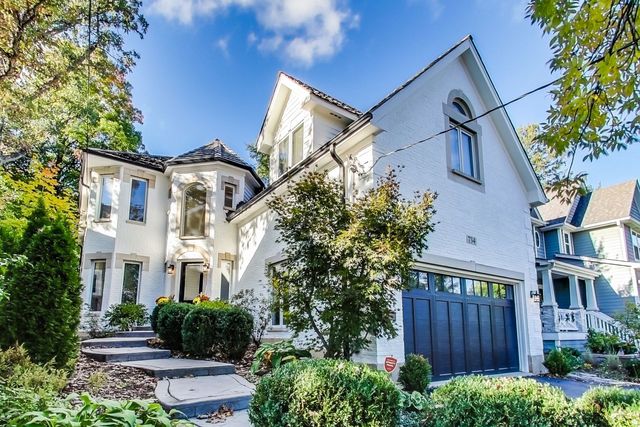 
IF YOU'RE LOOKING FOR STYLE, LOOK NO FURTHER. THIS GLEN ELLYN 5 BEDROOM 4 1/2 BATH HOME IS A REAL STUNNER. THE LOWER LEVEL IS PERFECT FOR IN-LAW SUITE/AU PAIR/ GUESTS OR THAT KID THAT JUST WON'T MOVE OUT. LOCATED NEAR THE NORTH END OF LAKE ELLYN YOU CAN WALK TO TOWN, TRAIN & RESTAURANTS IN A SHORT FEW MINUTES. ENTER THE GRAND FOYER INTO A DESIGNER OWNED HOME WITH UPDATED FIXTURES TO DIE FOR. YOUR FIRST LEVEL IS THE PERFECT ENTERTAINING SPACE. LIVING ROOM, FAMILY ROOM/ WET-BAR/FIREPLACE, SPACIOUS DINING ROOM, KITCHEN & BRAND SPANKIN' NEW GUEST BATHROOM. ON THE 2ND LEVEL YOU'LL FIND 4 BEDROOMS. THE MASTER BEDROOM HAS IT'S OWN DUAL WALK IN CLOSETS AND LARGE SPA BATHROOM. TWO BEDROOMS SHARE A JACK & JILL BTHRM, 4TH BEDROOM HAS IT'S OWN EN-SUITE WITH VAULTED CEILINGS TO BOOT. YOU'LL FIND A 2ND KITCHEN, 5TH BDRM, FULL BATH AND SEPARATE ENTRANCE DOWNSTAIRS. ONE REMODELED GORGEOUS LAUNDRY ROOM. SUPER TALL CEILINGS IN THE GARAGE. HANG OUTSIDE ON A GORGEOUS LANDSCAPED PATIO/YARD. COME ON OVER!
+ Read More - See Less

The Details for 734 Grand Avenue 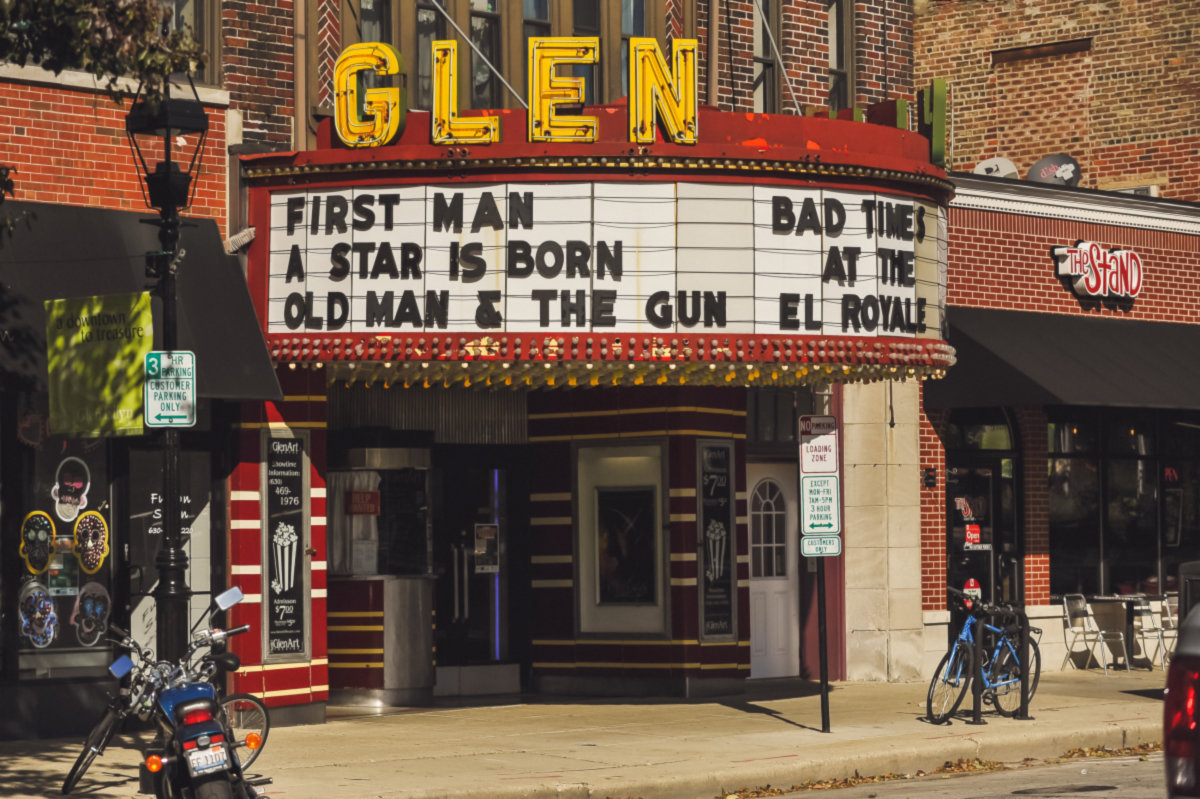 Glen Ellyn is a picturesque village in the heart of DuPage County. Known as “The Jewel of the Western Suburbs” to residents, the community offers a convenient suburban location, ample recreational opportunities and a vibrant mix of businesses.    Downtown…