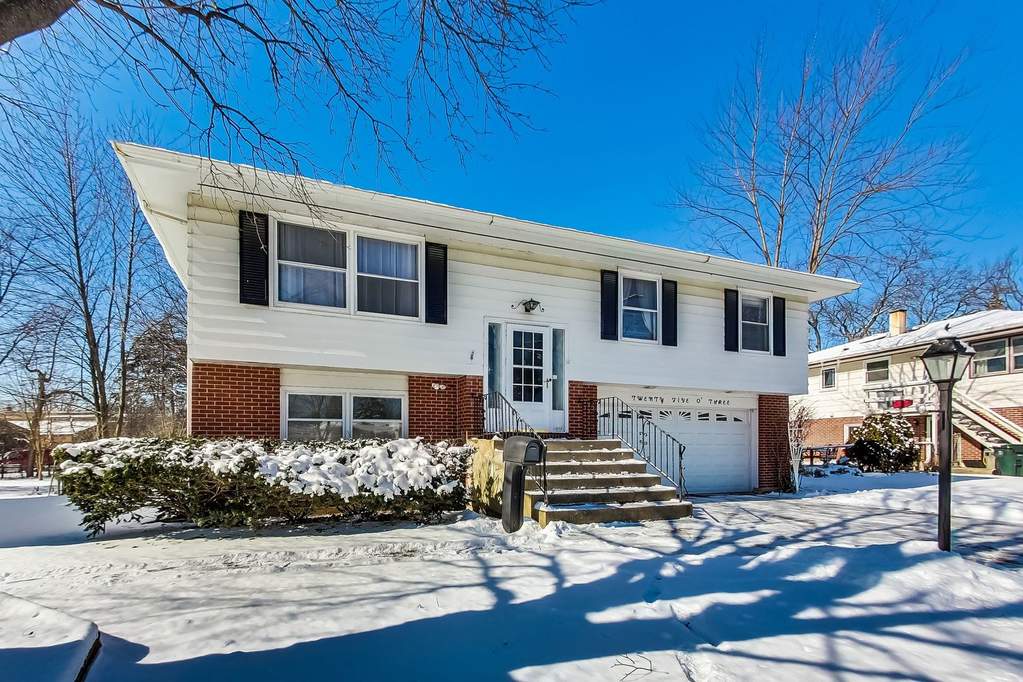 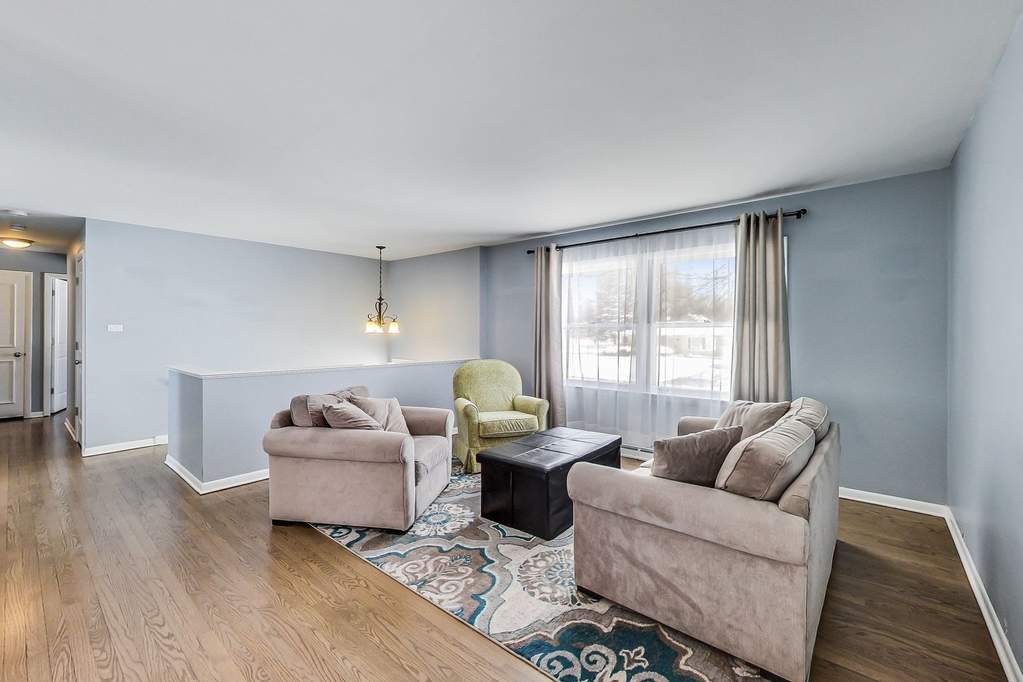 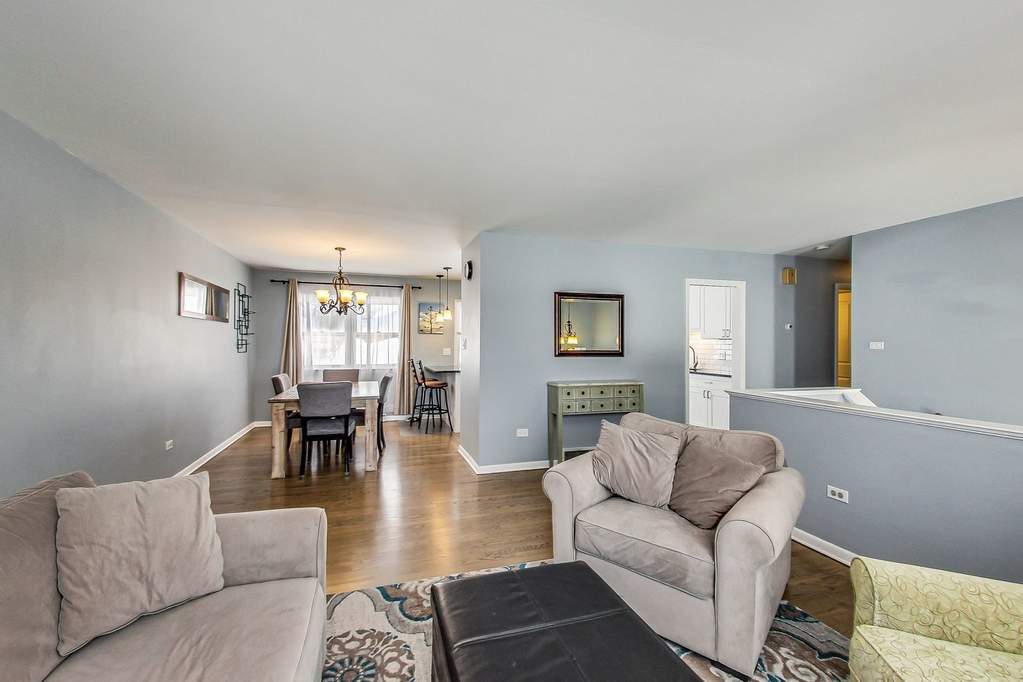 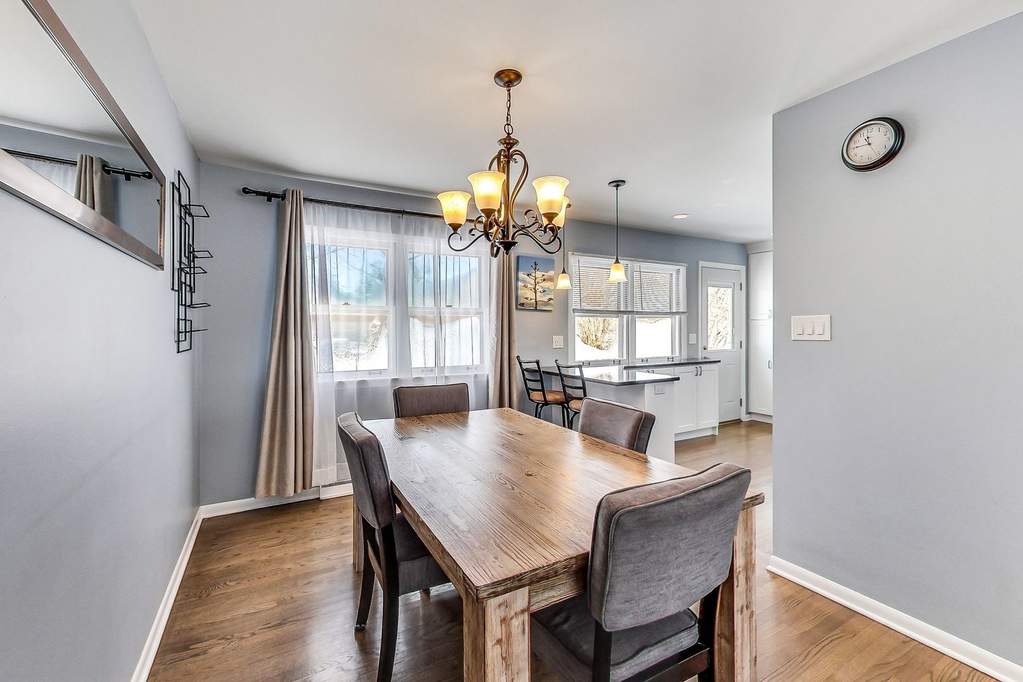 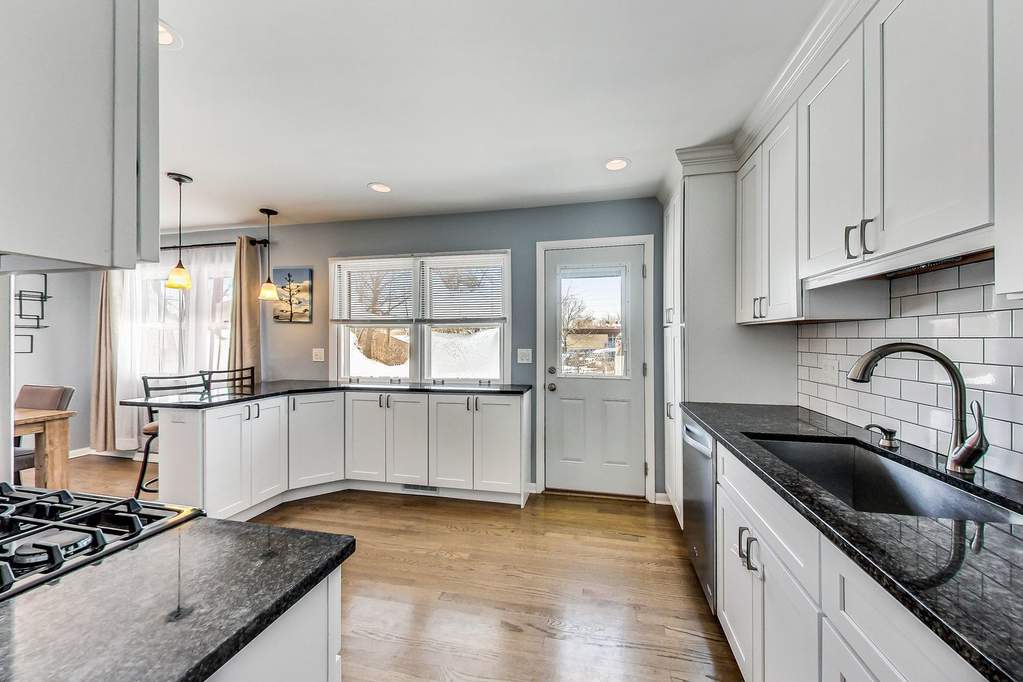 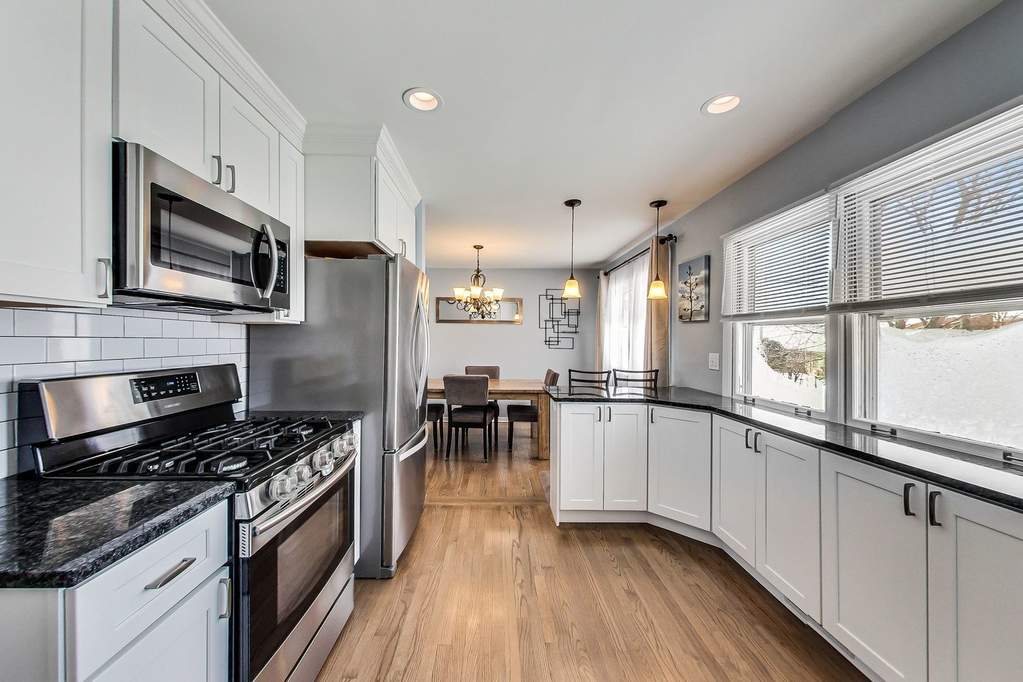 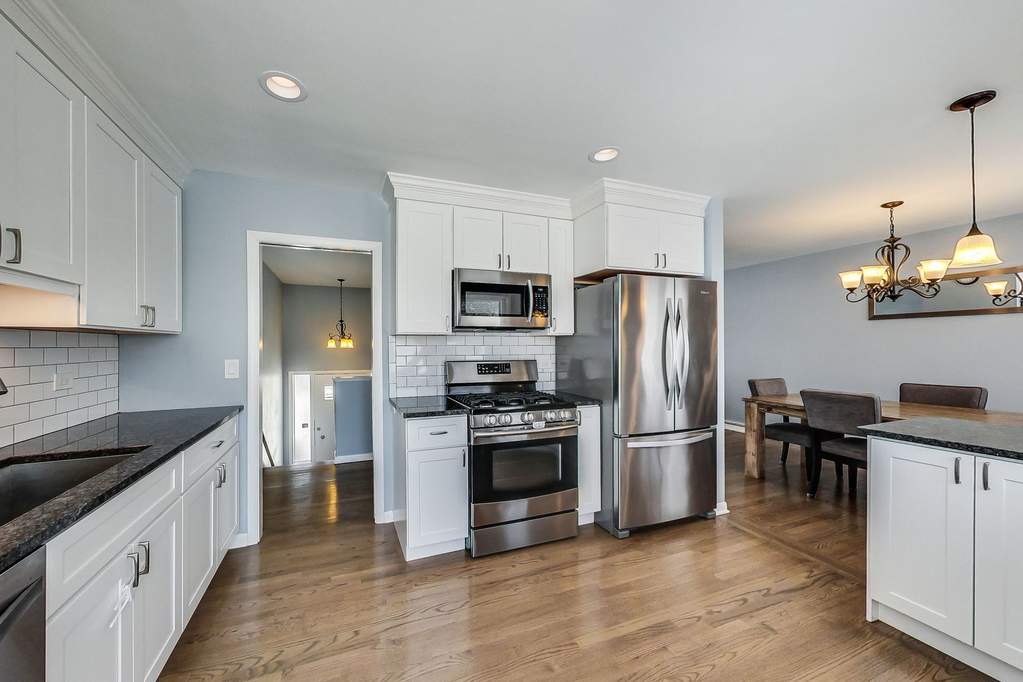 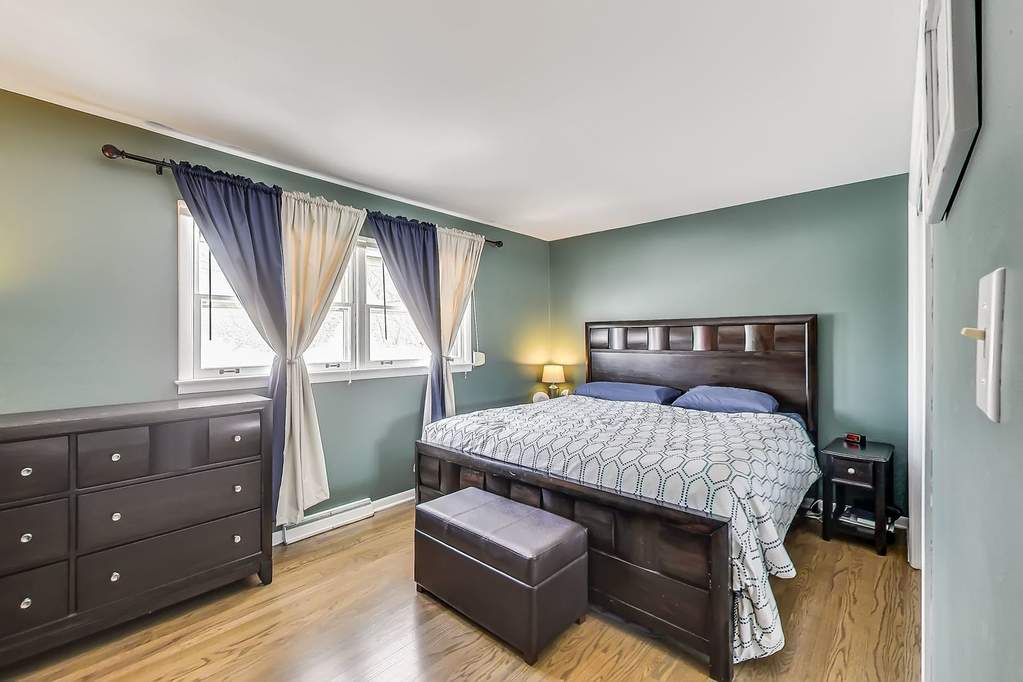 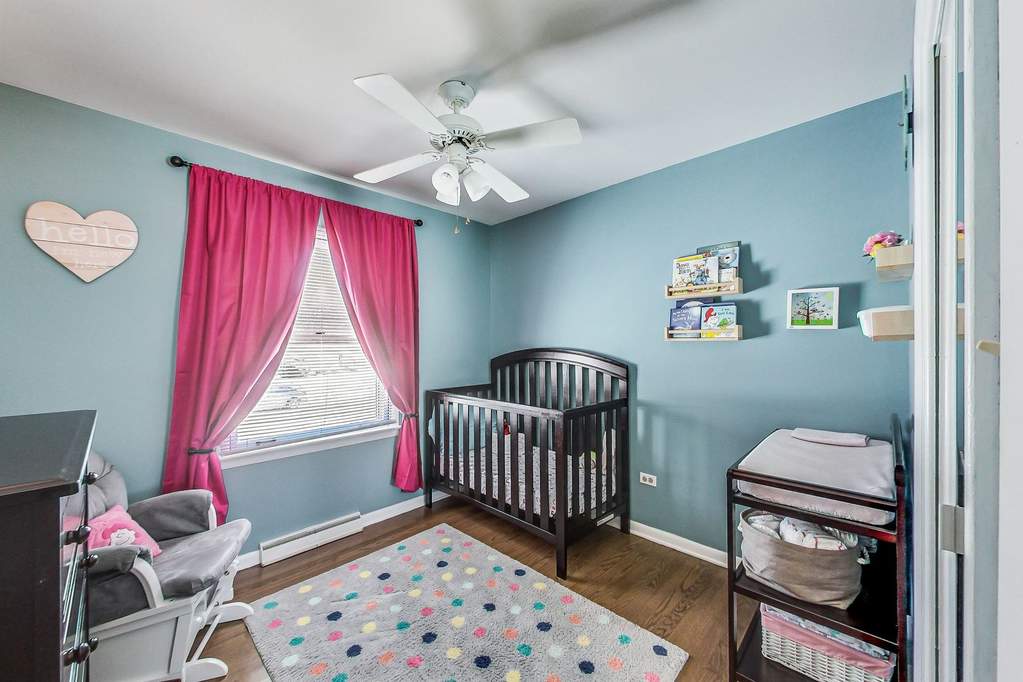 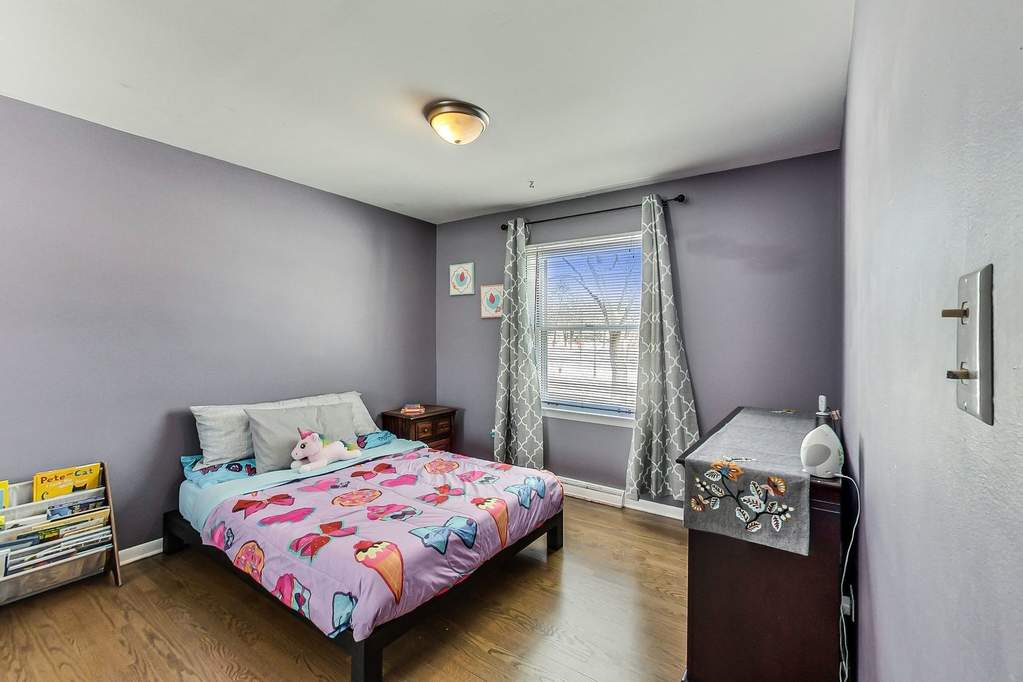 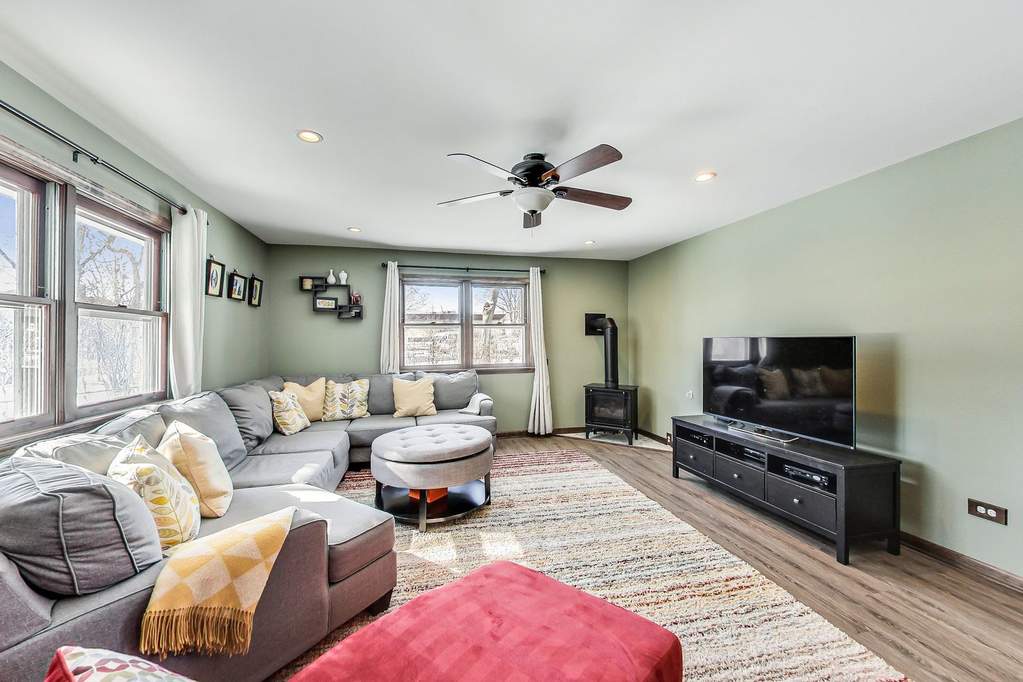 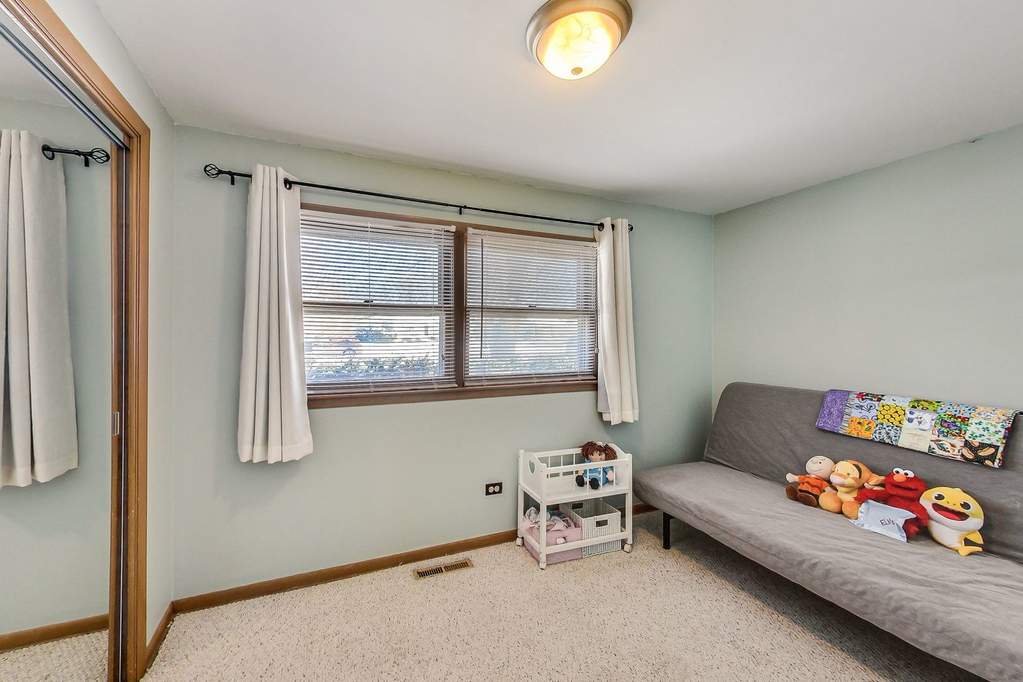 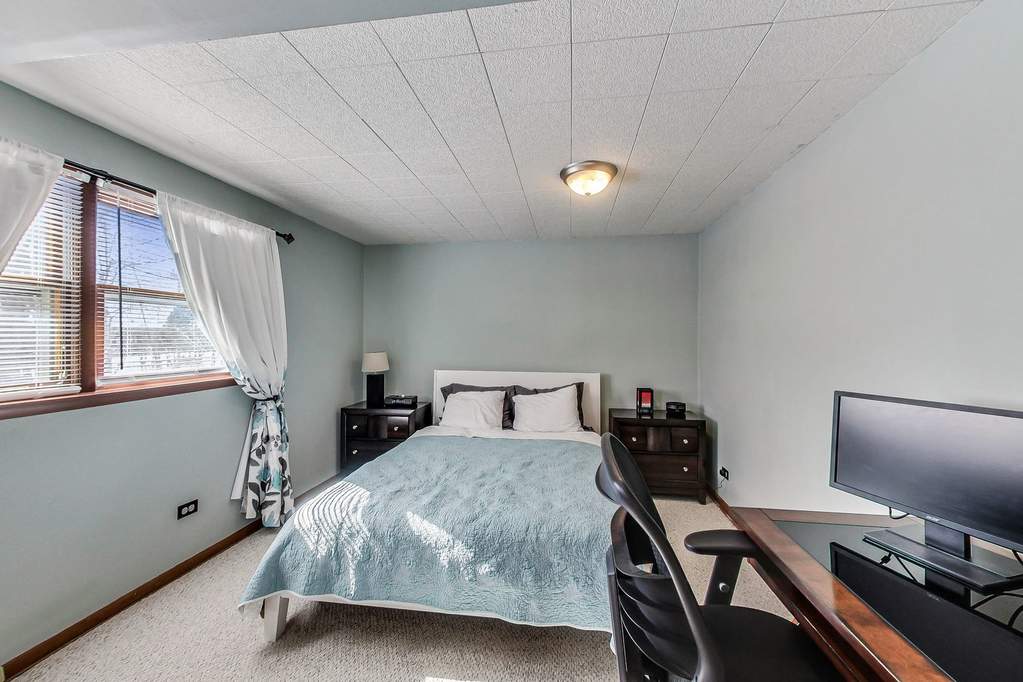 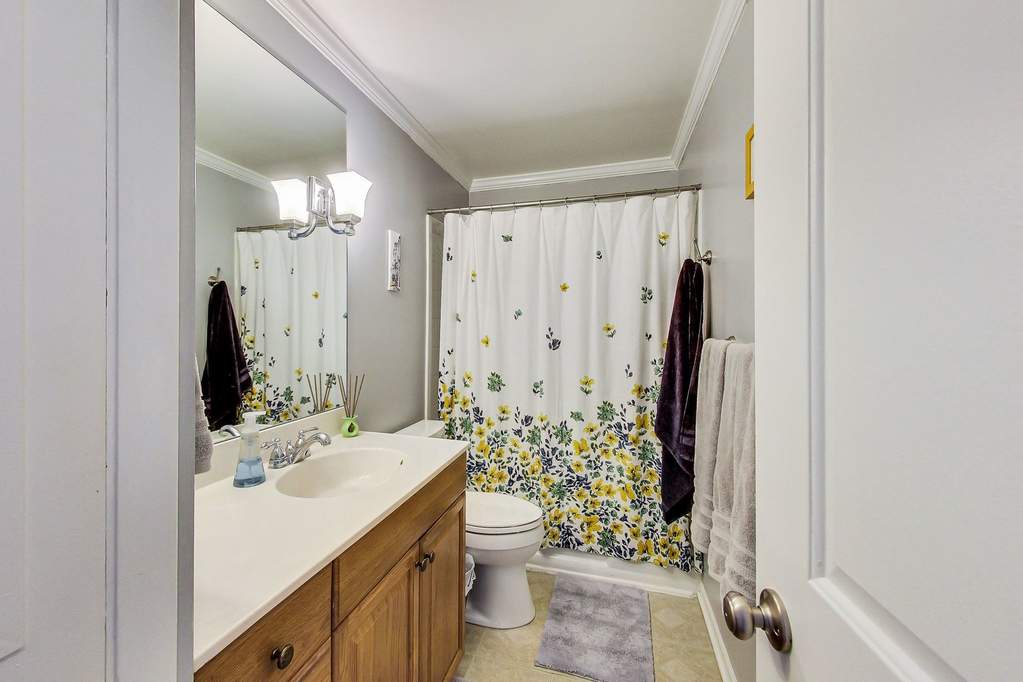 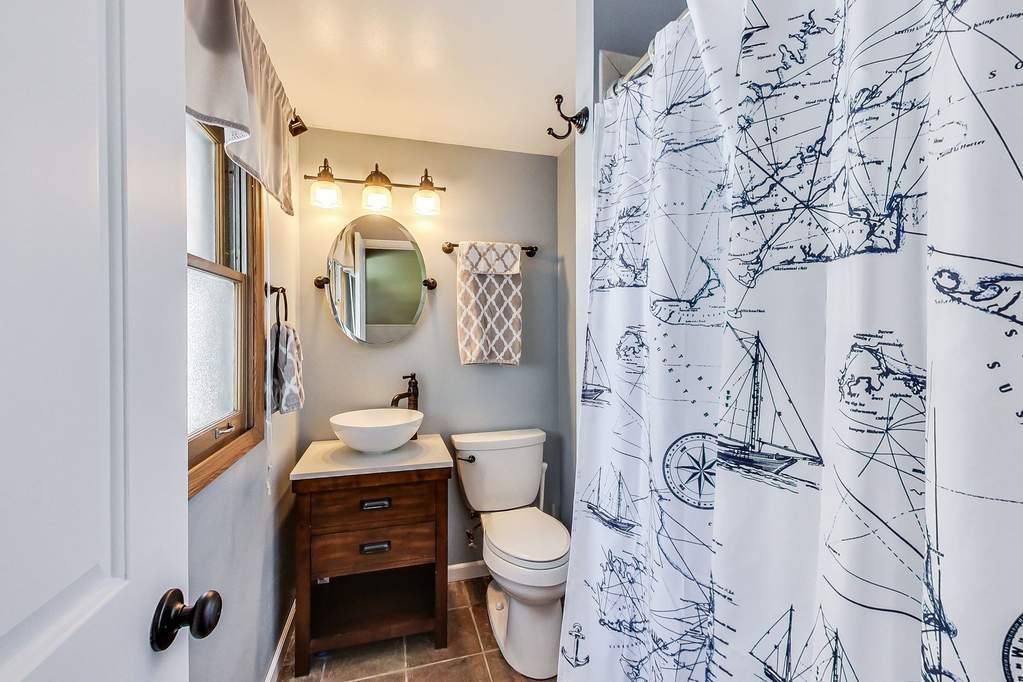 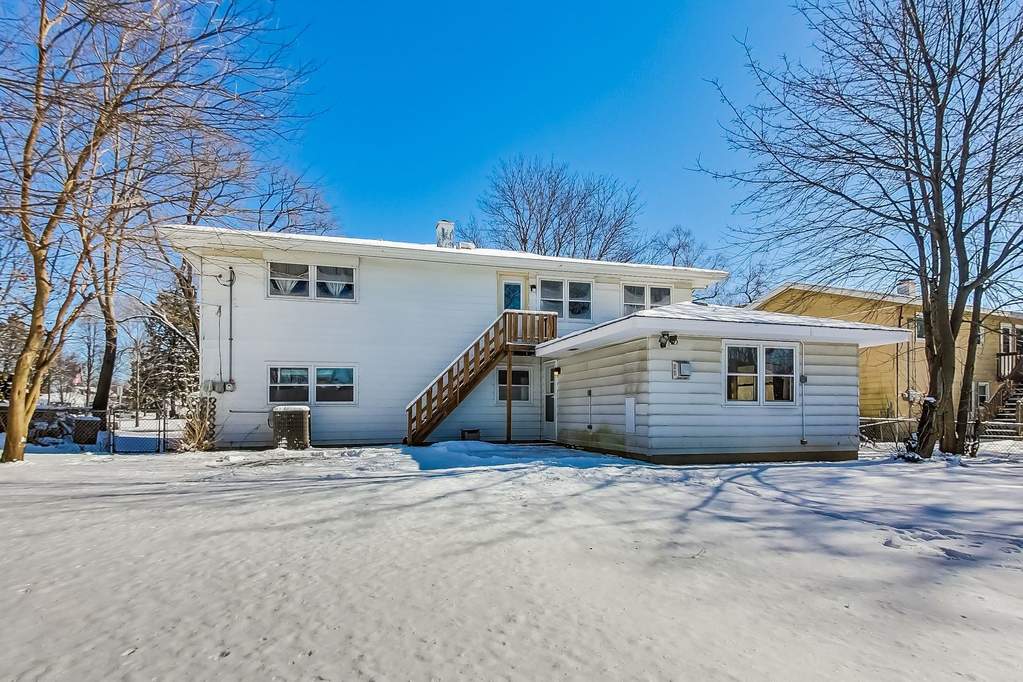 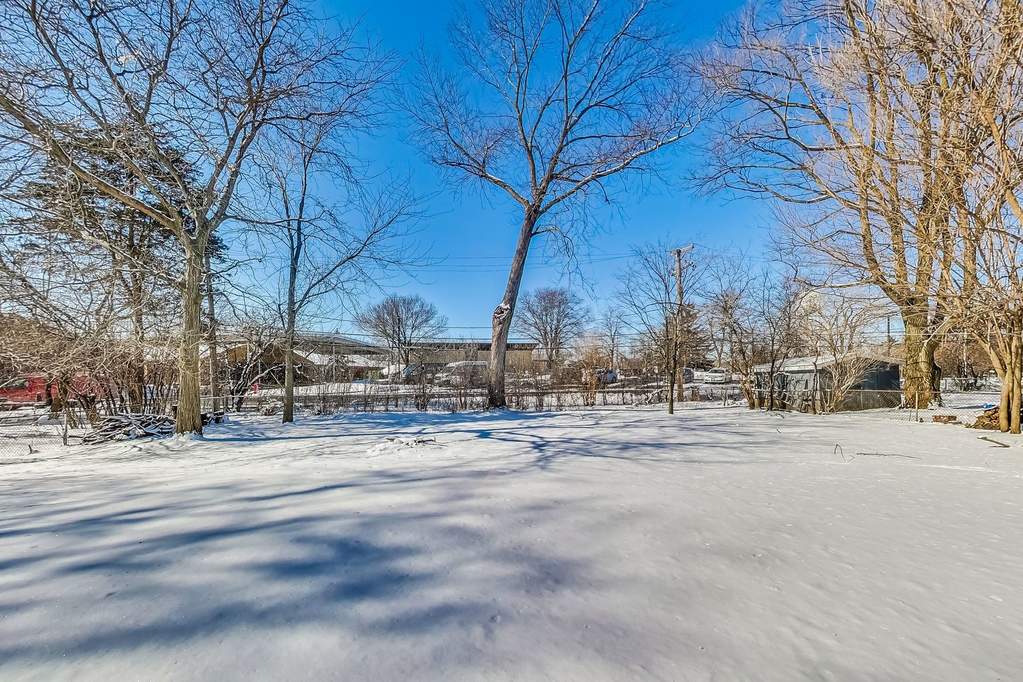 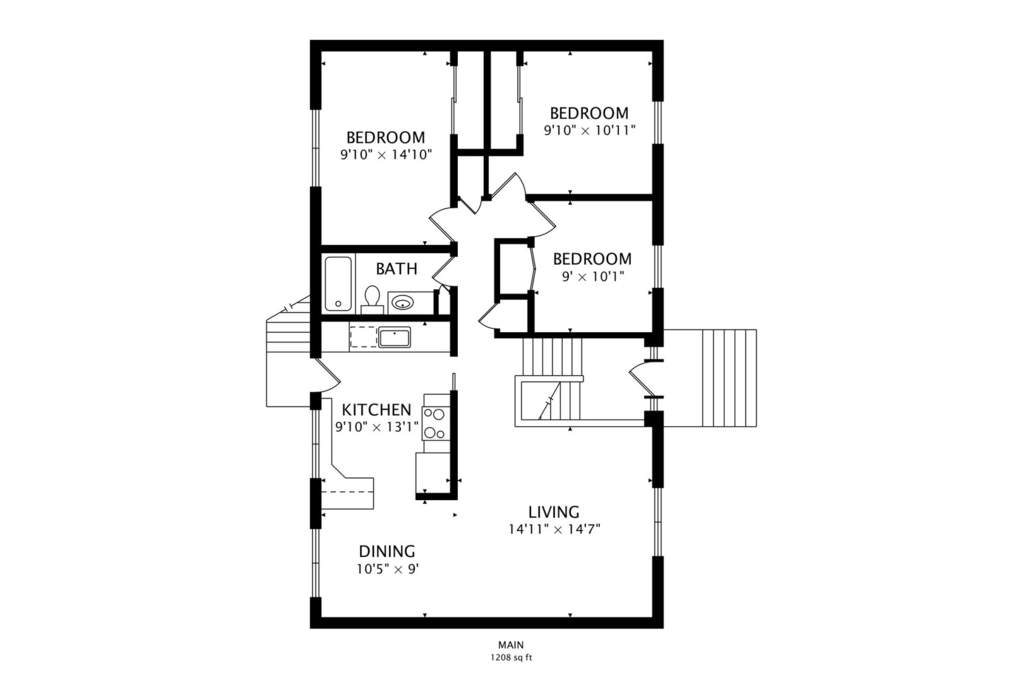 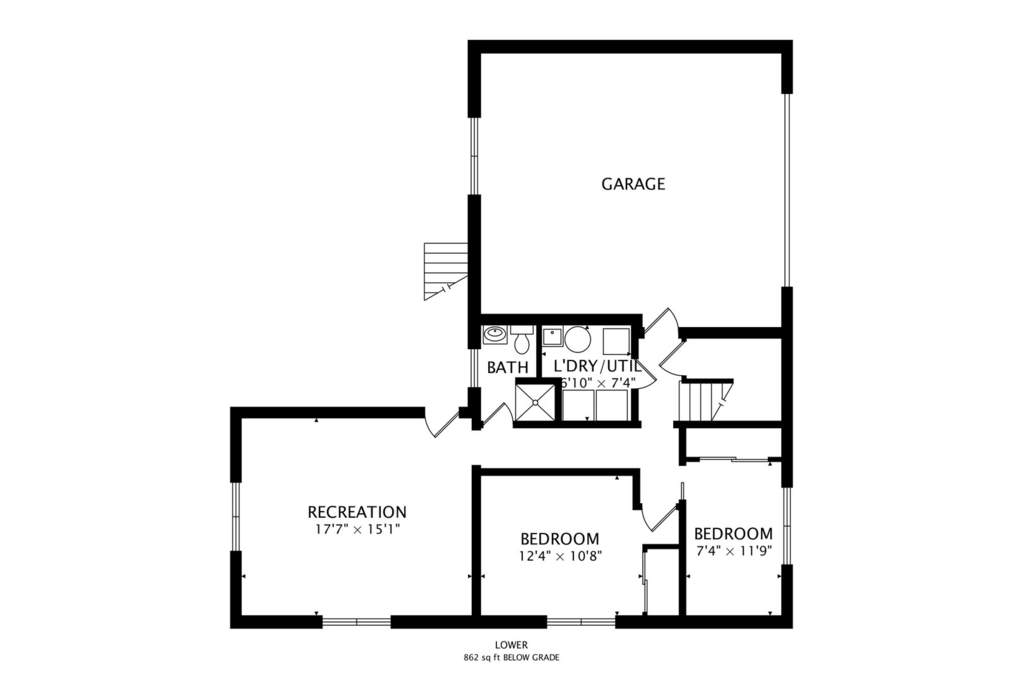 The Details for 2503 School Drive 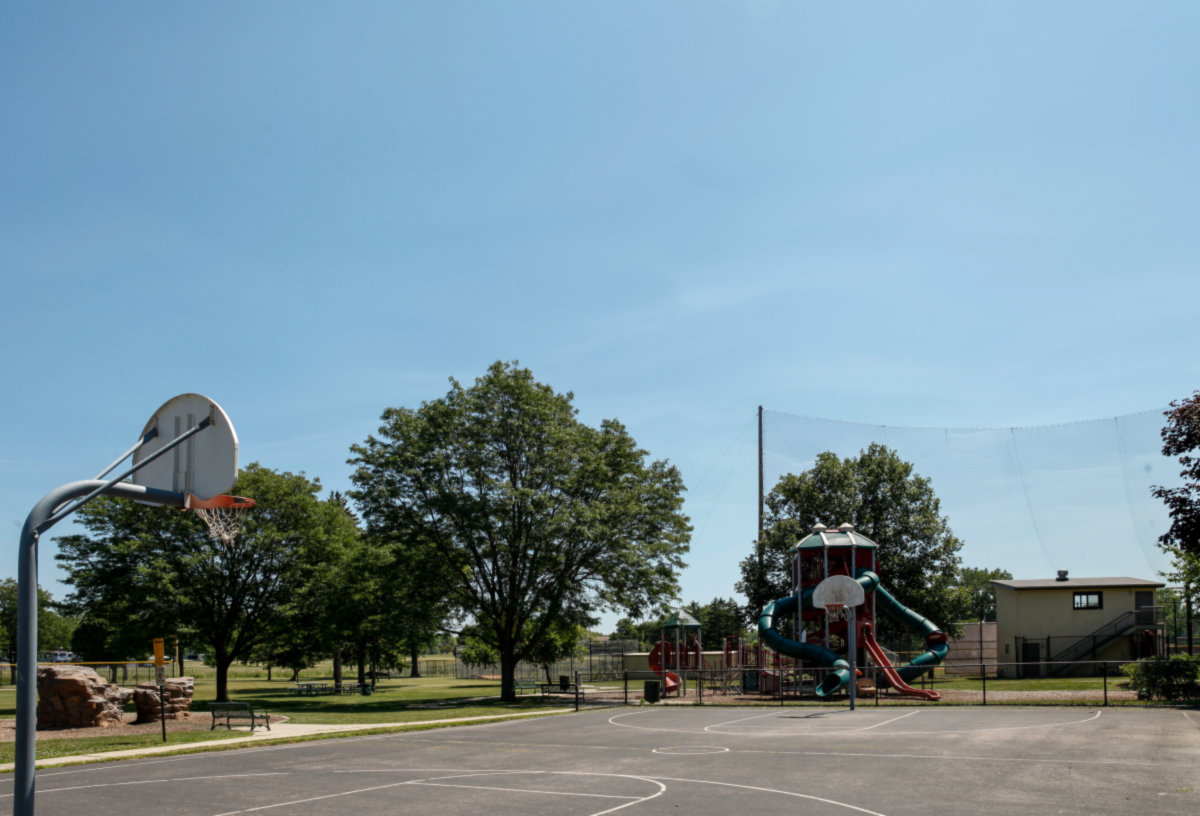 Rolling Meadows has been dubbed “A Great Place to Call Home” by longtime residents and newcomers alike. Nestled in the Golden Corridor near the Woodfield Mall and Arlington International Racecourse, the city is also close to O’Hare airport and known…

at Arlington Park Metra (0.93 miles away)