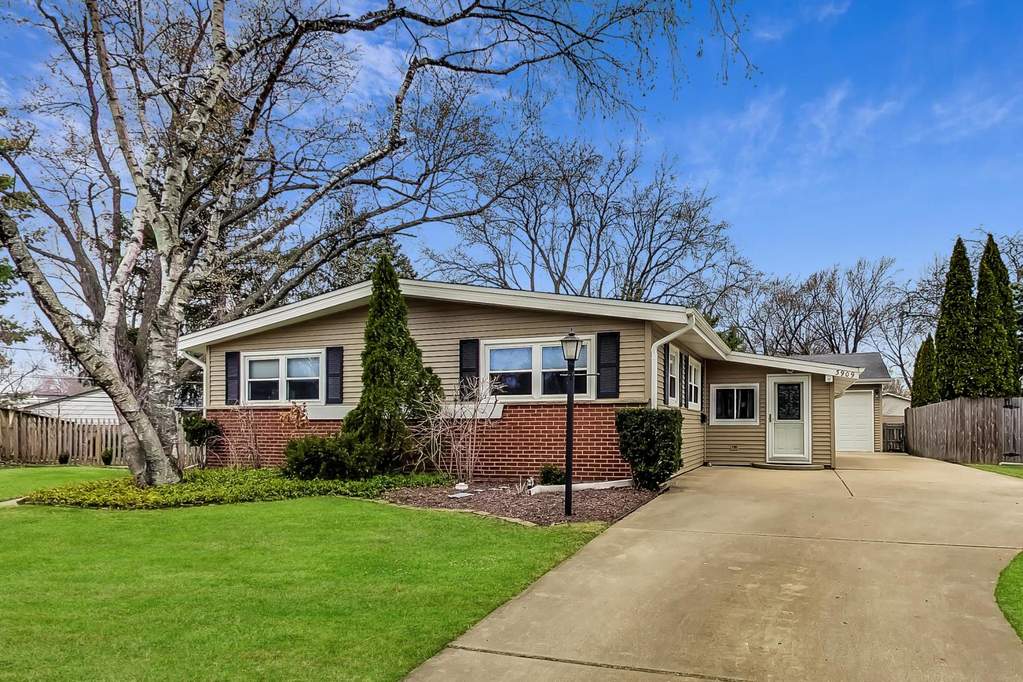 
Set on a quiet cul-de-sac, this expanded 3 bedroom, 1 bath home offers large-scale space and stop-in-your-tracks curb appeal, Meticulously maintained Ranch with 1400 square feet of modern living- what more could you ask for? A breath of fresh air from the foyer to living area to kitchen, each space completely uncluttered, covered in natural light, and full of life. Gorgeous hardwood floors beam from the bright sunshine that fills the home. Enjoy the updated kitchen with modern black stainless steel appliance and newer washer and dryer. Fresh paint colors throughout creates warmth and comfort. Sizeable bedrooms offer serene space and privacy from the main living areas of the home. There is substantial storage throughout as well as an oversized, full height 3.1 car garage. Endless amenities outside go beyond the terrific green space, trees and mature landscaping! NEWER roof, NEWER siding, and a park-like backyard that is completely fenced-in with a robust and attractive shed. This home has it all, move in ready and so much flexibility for daily living needs. Surrounded by convenience- shopping, restaurants, highway access, parks and sought after schools- Kimball Hill Elementary, Carl Sandburg Middle School, Rolling Meadows High School. Welcome home!
+ Read More - See Less

The Details for 3909 Gull Court 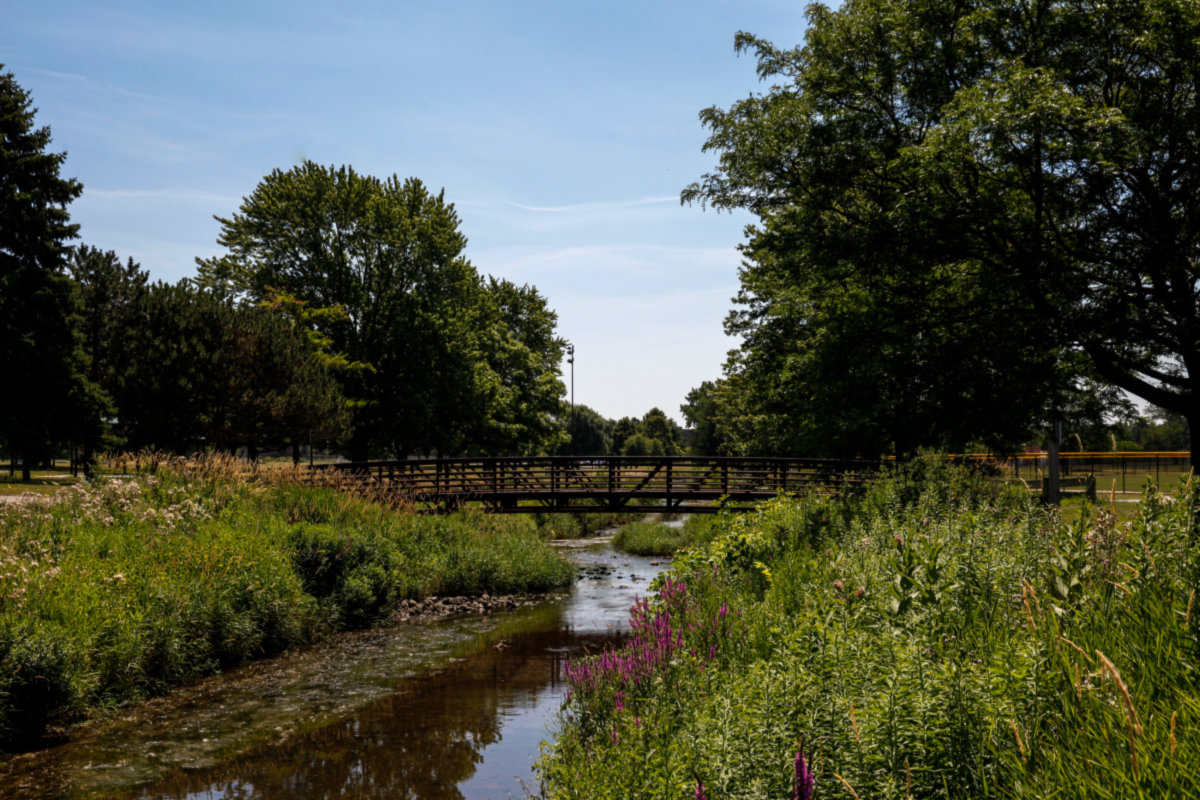 Rolling Meadows has been dubbed “A Great Place to Call Home” by longtime residents and newcomers alike. Nestled in the Golden Corridor near the Woodfield Mall and Arlington International Racecourse, the city is also close to O’Hare International Airport and…

at Arlington Heights Metra (1.75 miles away)