Penthouse 2503 at the Residences of Sherman Plaza is a masterpiece. At 4000+ square feet, with 4 bedrooms, 3 full baths and 3 outdoor terraces totaling 775 square feet--this 25th floor home is the largest condo available in downtown Evanston and is sure to deliver your own piece of heaven. Occupying the entire top floor of the north-south wing of the building, this home is one-of-a-kind with unrivaled, panoramic views to the East, North and West. No detail in this home has been left to chance. High end, solid wood, walnut custom cabinetry and flooring throughout are functional in that they provide exceptional, concealed storage compartments as well creating an absolutely sophisticated environment. The entire home has a Savant Smart Home system which controls the lighting, window treatments, audio-visual components, and the home's HVAC system. This space is both unique in character as well as harmonious and functional. Simply put, Penthouse 2503 is unparalleled.
+ Read More - See Less 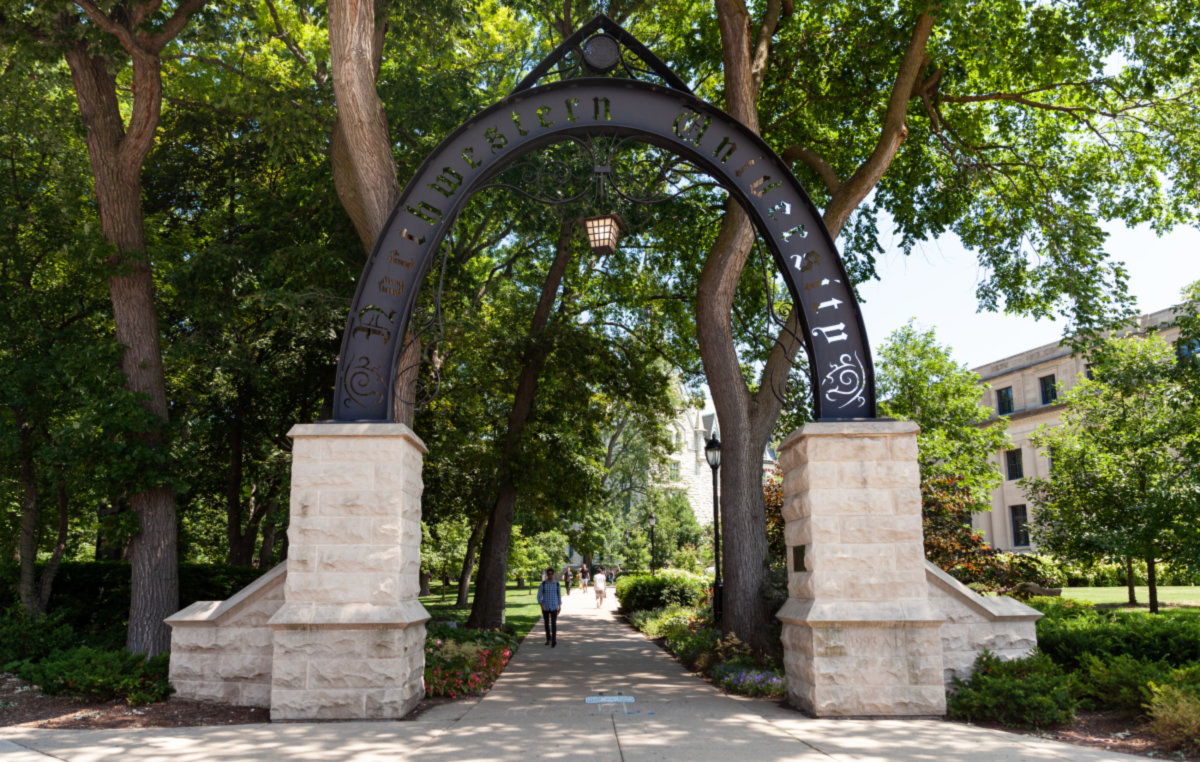 Located just north of Chicago, Evanston offers a beautiful natural setting on the shores of Lake Michigan. Its historic homes, tree-lined streets and sprawling beaches may be the first things that catch your eye, but there’s a lot more to…