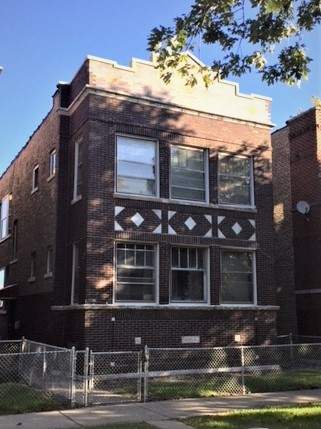 The Details for 3320 W Fulton Boulevard