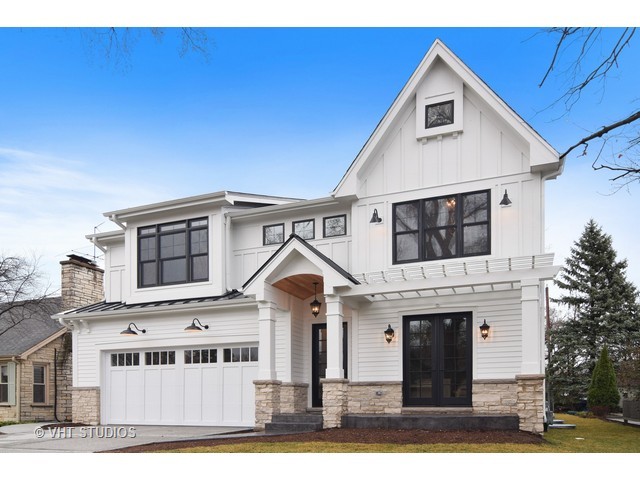 The Details for 229 S Hawthorne Avenue 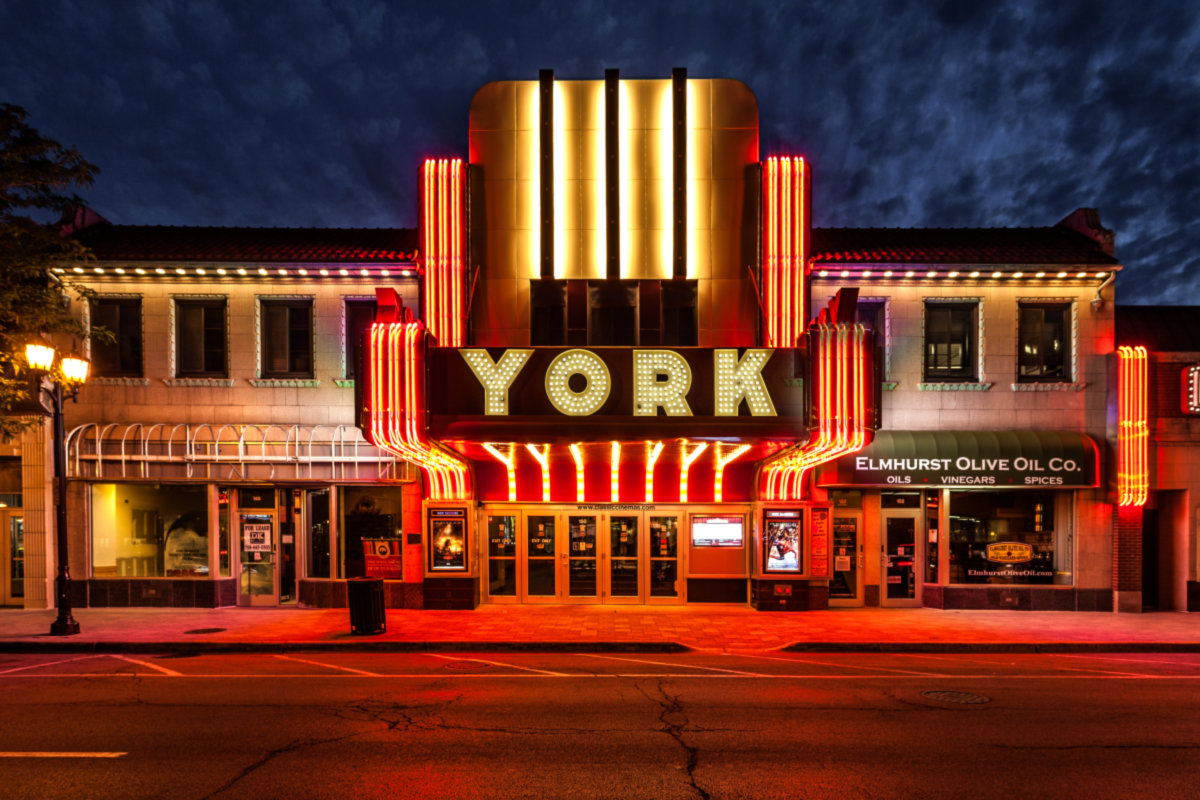 With a wealth of shops, restaurants, community events, and arts and culture, Elmhurst is home to more than 40,000 residents who enjoy everything this vibrant community has to offer. Elmhurst’s award-winning park district maintains nearly 30 parks as well as…

at Elmhurst Metra (0.72 miles away), Elmhurst