Glencoe is making an effort to transform parkland located along Old Green Bay Road to include a new and expanded playground at Lincoln and Crescent Avenues. The village also plans on enhancing the amenities available in five parks between Park Avenue and Maple Hill Road.

Officials are hoping to do so through funding provided by both private and public sources. The current playground at Lincoln and Crescent Avenues is 3,000 square feet and plans to refurbish it would expand the site's size to over 4,700 square feet. It will also include new sensory and interactive features like a hand-cranked train system and water display. To date, the Glencoe Parks & Recreation Department has collected a $200,000 grant from the State of Illinois with both a $400,000 Open Space Lands Acquisition and Development Grant (OSLAD) and a $667,150 federal government matching grant in the works.

The resultant space would end up costing Glencoe roughly $2,235,000, according to Erin Classen, Superintendent of Marketing and Communications for Glencoe Parks & Recreation. The village is also in talks with a local family who are looking to make a private donation in the amount of $300,000 to make the new all-accessible park a reality. The family would receive naming rights for the park. Lisa Sheppard, the Park District's Executive Director, remarked on the park, "This is a playground with something for everyone at all ages." To learn more, visit http://www.glencoeparkdistrict.com/Parks. 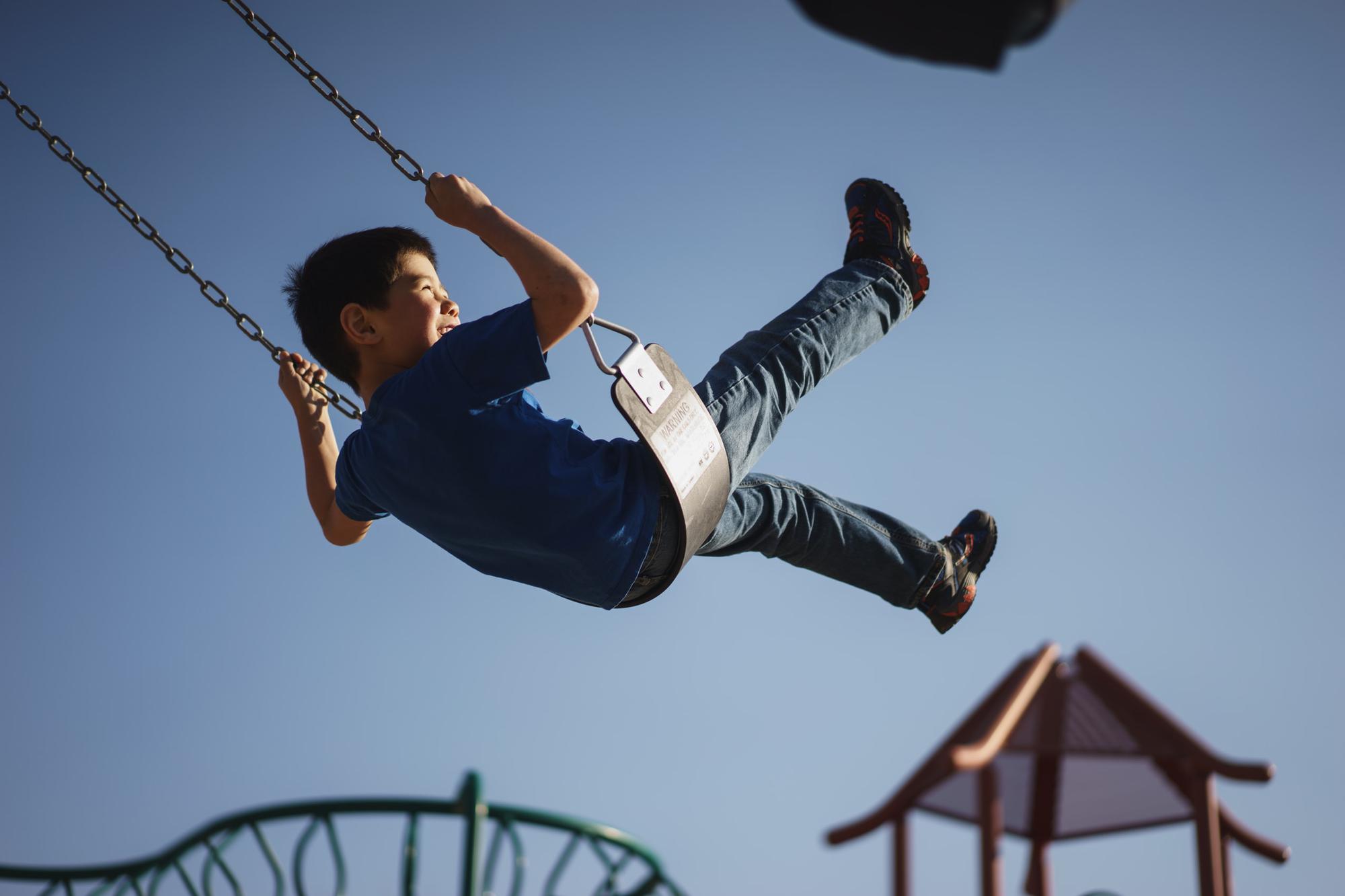